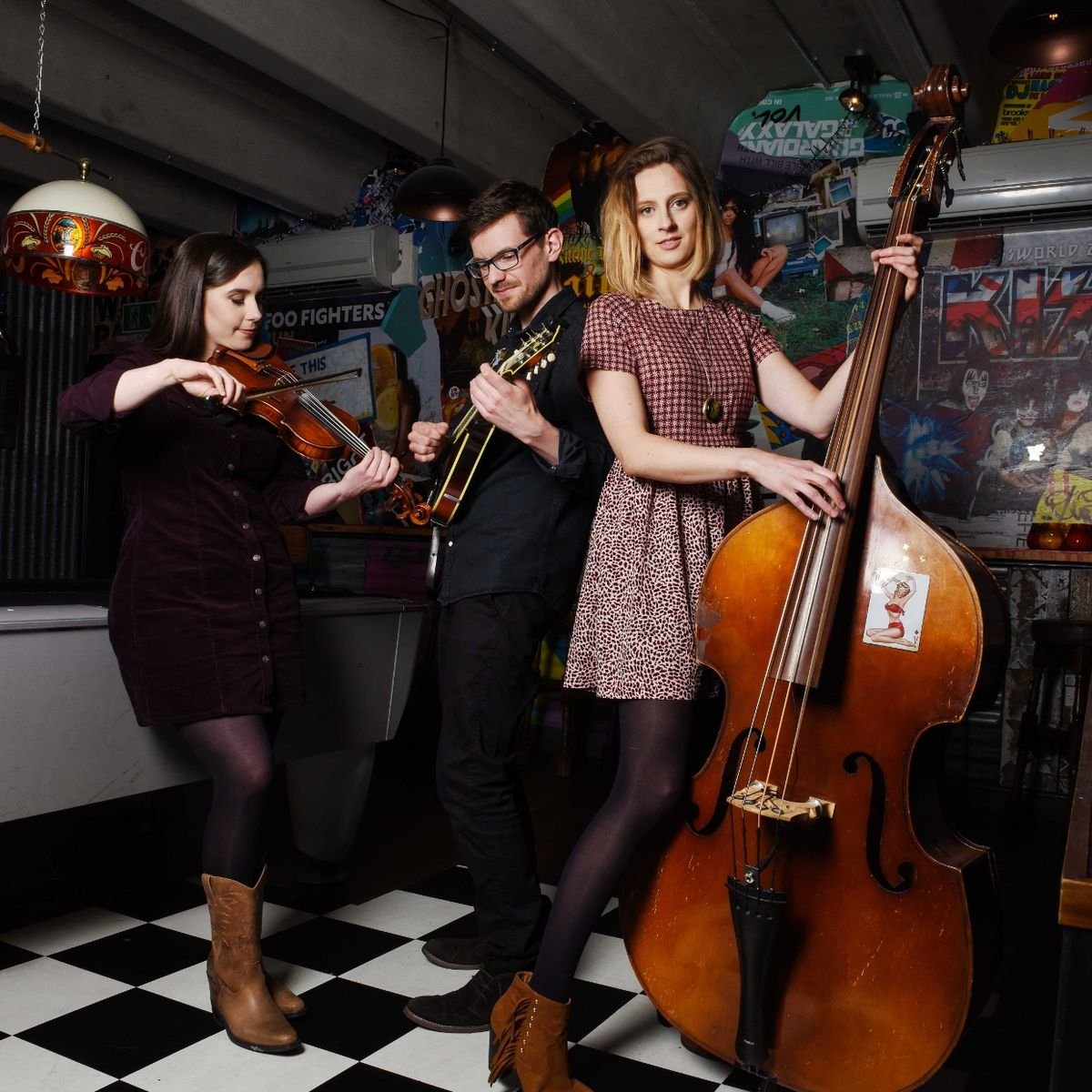 As those who have been fortunate enough to catch them in full flight will testify, a Jaywalkers show is an exhilarating experience. UK-based they may be but many from the other side of the Atlantic have complimented them on their particularly stylish delivery of this virtuosic brand of Americana. These three outstanding musicians have developed a tight bond, demonstrated through their well-crafted, tasteful arrangements and ability to bounce ideas around the stage. The combination of powerhouse bass, flame-fingered mandolin, blistering fiddle and three-part harmony pack a punch as fiery as Jay’s lead vocals and make a fuller sound than expected from an acoustic trio.

Jaywalkers are a real melting pot of their collective inspirations and the influences of their musical upbringings. This is evident in their live sets which come to life in their use of Country heartbreak and Bluegrass dynamism applied to issues of the modern day and life as a touring band…mostly stuck on the M6.

For the past few years, Jaywalkers have been on tour with their album ‘Time to Save the World’, released at the end of 2018. Their 4th studio album, recorded by the extremely talented Josh Clark as producer, it is Jaywalkers’ finest body of work to date. Featuring 10 original songs (and a Johnny Cash cover for good measure) their music plays on the strengths of each member all encompassed by Mike’s musically crafted and lyrically perceptive song writing. From tales of (almost) getting stuck up a mountain in Colorado (Rescue Me), to the ups and downs of life on the road (How Many Whiskeys?) and the feeling that a songwriter is always delicately balanced on the tightrope between creativity and despair (This Is The One), this provides a real snapshot of where Jaywalkers are at on their musical journey. As well as the personal stories on the album, the not-so-subtle title of the CD, “Time To Save The World,” is derived from track 3, “This Time” which is a discussion of just a few of the ways we are damaging the natural environment around us (climate change, modern warfare, wildlife poaching), but focuses more positively on the prospect that there might still an opportunity to turn things around if we make the right choices, this time. 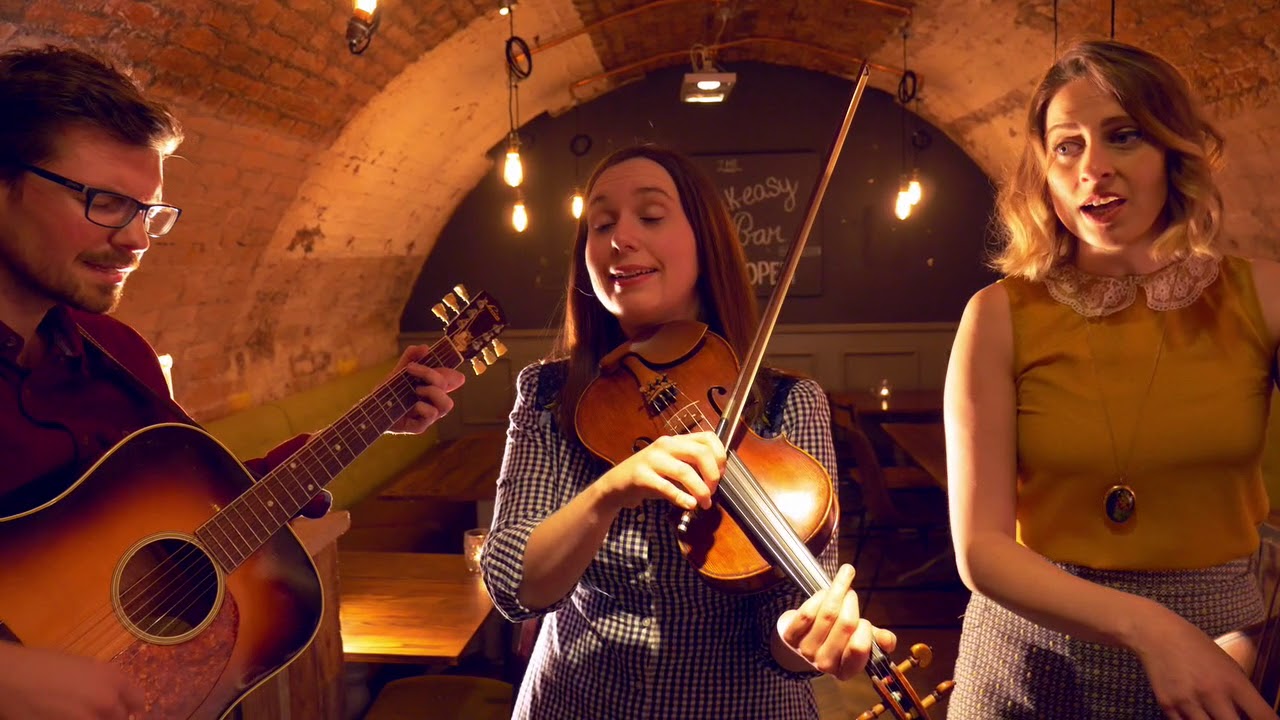 “Stunning three-part harmonies, soaring fiddles and fearless mandolins … a powerhouse of Americana who can cook up a storm without the need to plug themselves into any cumbersome amplification.”- Country Music Magazine

“Jaywalkers’ musicianship is truly tasty: both deft and impeccable but never soulless, while the players’ togetherness and interplay is mesmerising and attention-grabbing”- Folk Radio UK

“An effortless blend British and American folk traditions to create something arguably greater than either of these genres.”- Acoustic magazine

"Jaywalkers are the real deal... three incredible musicians creating a bluegrass party on stage. There must have been some dark trades with the devil to give Mike Giverin such mastery of the mandolin and Jay Bradberry such skill with fiddle and voice."- FolkOnMonday