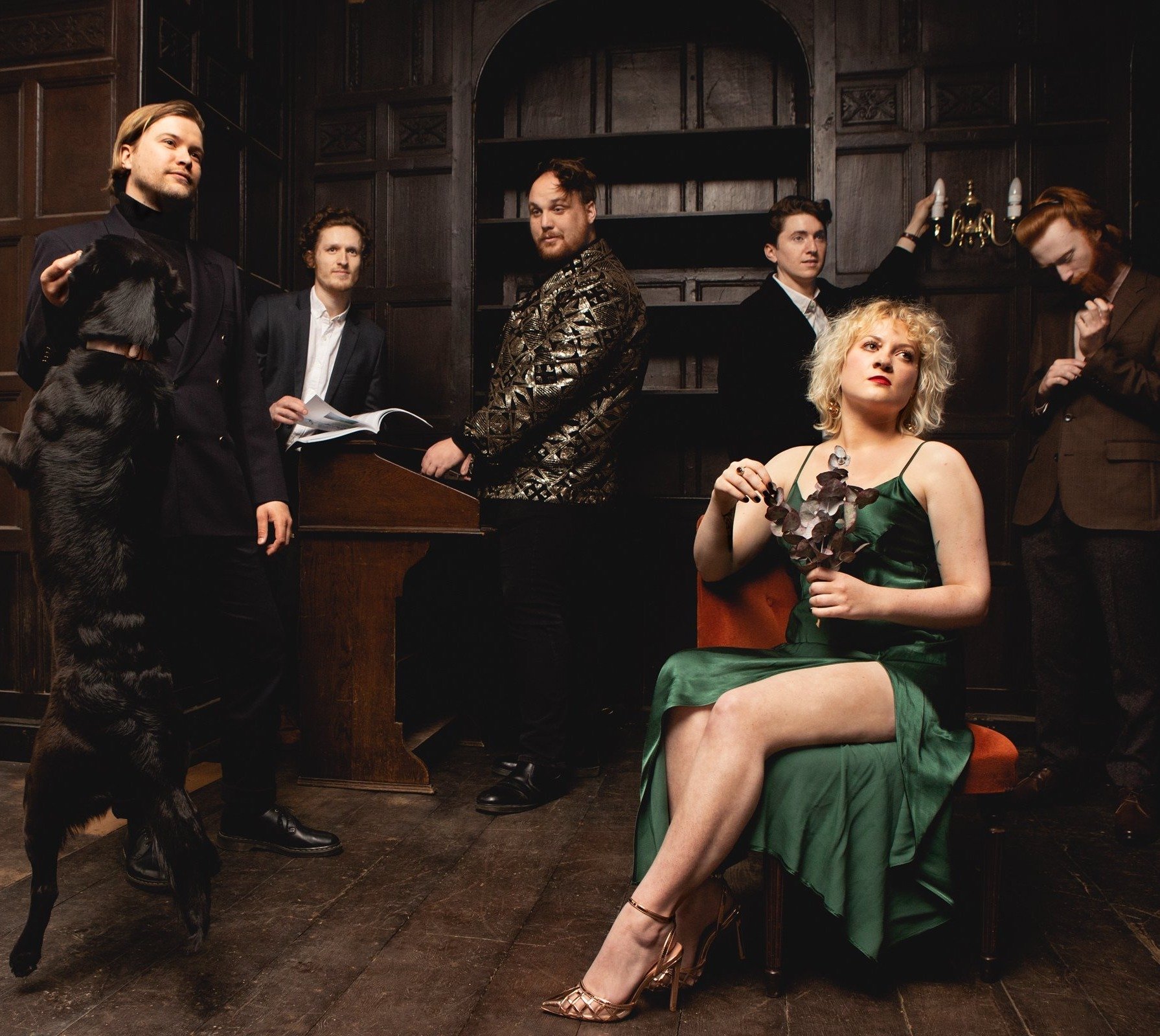 Formed in 2019, THE PEOPLE VERSUS borrow from a variety of genres and traditions. Their combined voices and instrumental lines swoop, circle and support the beguiling voice and personality of the lead singer Alice Edwards. Each song is taut with feeling and longing, with many inspired by Greek myth and tales from Shakespeare.

Not withstanding their recent launch they nevertheless filled tents at Greenbelt and Lakefest and completed runs of small venues and festivals across the UK to enthusiastic audiences. THE PEOPLE VERSUS have since secured bookings for 2020/2021 including Cambridge Folk Festival, How The Light Gets In, and a rescheduled campfire show with The Nest Collective.

With a sold out debut EP launch, their first offering, “Ground Opening” produced by Tom Donovan, was met with excitement and critical acclaim, its opening track being played on BBC South Today and with support by BBC Introducing. With Videos for the tracks filmed by special permission in the Divinity School and Museum of Natural History Oxford. 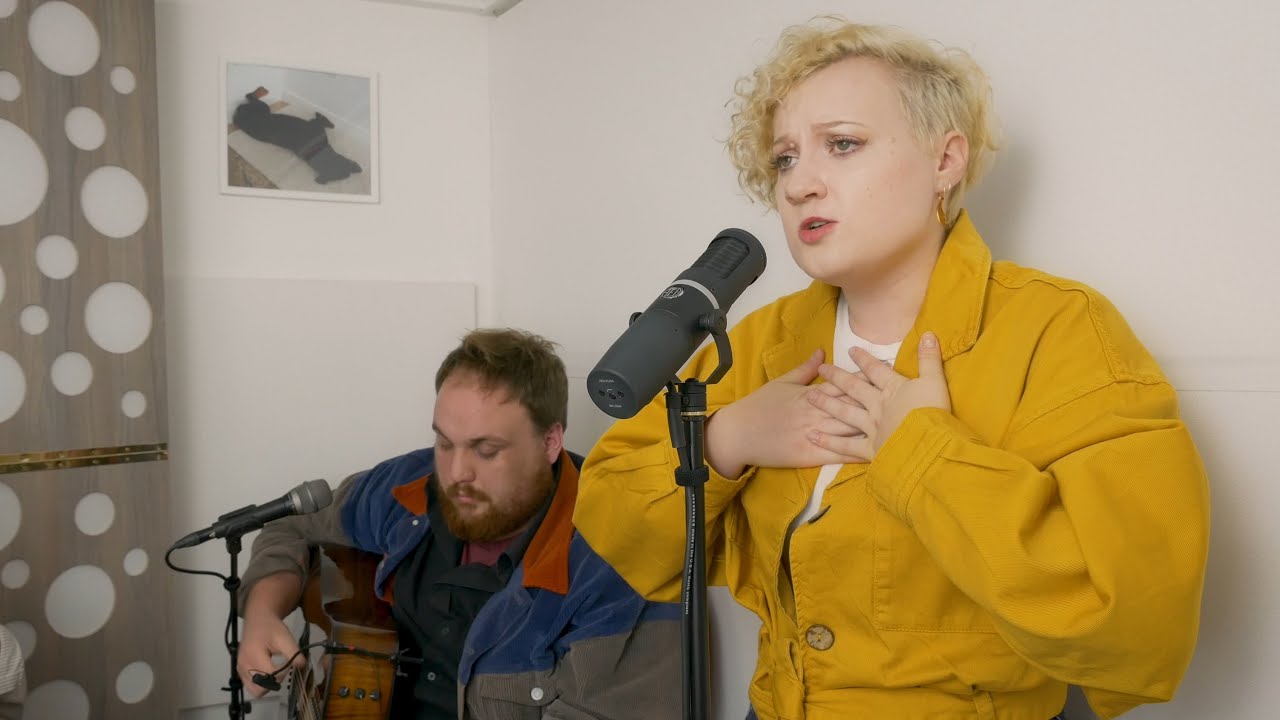 'The resulting sound is dreamy ... it just pulls you in.' - BBC Oxford

'Like being sung to by an angel. An audio mug of hot chocolate.' - BBC Shropshire

'Alice's vocals are truly bewitching, the melody is transportive. A very strong debut' - For Folk's Sake

'A standing ovation from our audience, no mean feat.' - Sofar Sounds