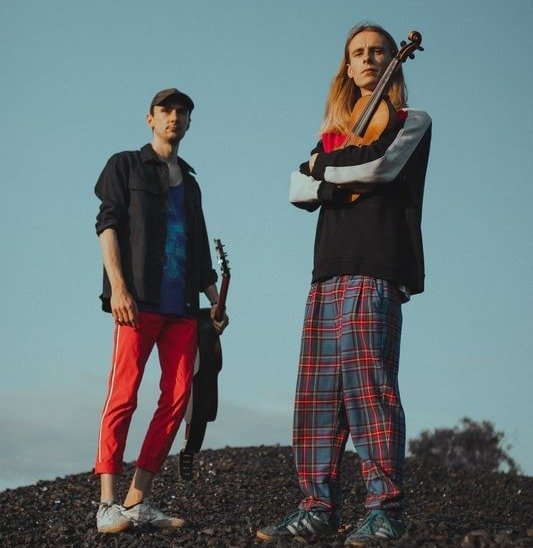 Alex Garden (fiddle) and Ford Collier (guitar, low whistle) are a duo with a new take on the timeless folk union of fiddle and guitar. Combining, breath-taking live energy, 'a brave experiential bent' (David Kidman - FATEA), and a wealth of endlessly danceable tunes, they have been described as 'indecently talented (Mike Harding) and earned themselves a nomination for the 2018 BBC Radio 2 Young Folk Awards.

With an album release and Arts Council funded tour in the pipeline for 2022, The Drystones are gearing up for a big year. As well as creating exciting new music for their forthcoming album, they have also been drawing from material they have gathered in the 10 years since they began busking on the streets of Somerset in their teens. Their live shows focus on the raw elements of their finely honed instrumental playing, and make for an unforgettable experience.

Their new album ‘Vulpus’ is set for release in March 2022, and it represents The Drystones' transition into city life, blending trad folk with electronic music - the fire and energy of their timeless fiddle and guitar integrated into the modern world of synths, grooves and big beats.

Having played the folk circuit for years, The Drystones have realised that folk music has lost its connection with young people, and they are on a new mission to give it back. They have received an Arts Council grant to take Vulpus on tour in March 2022 and use their music to bridge the gap between traditional music and the young.

Their storming sets are a guaranteed night out to remember. Having played slots at Glastonbury Avalon Stage and supported top acts such as Elephant Sessions, Steeleye Span, and Ray Davies, they really know how to please a crowd. 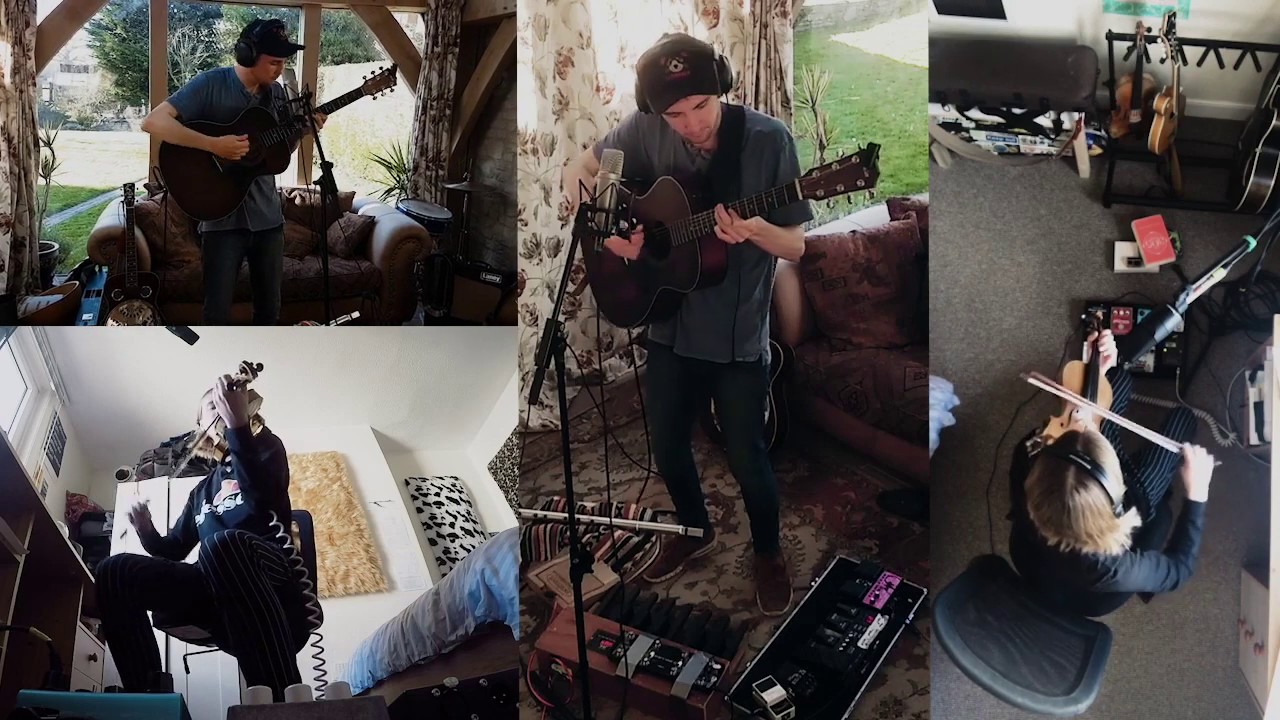 "With energy pouring out of those instruments.." - Mike Norris EFDSS Classic Folk

"To describe their instrumental style as spirited and animated would be akin to asserting that Bellowhead can be quite an energetic band" - ﻿Clive Pownceby, Living Tradition﻿