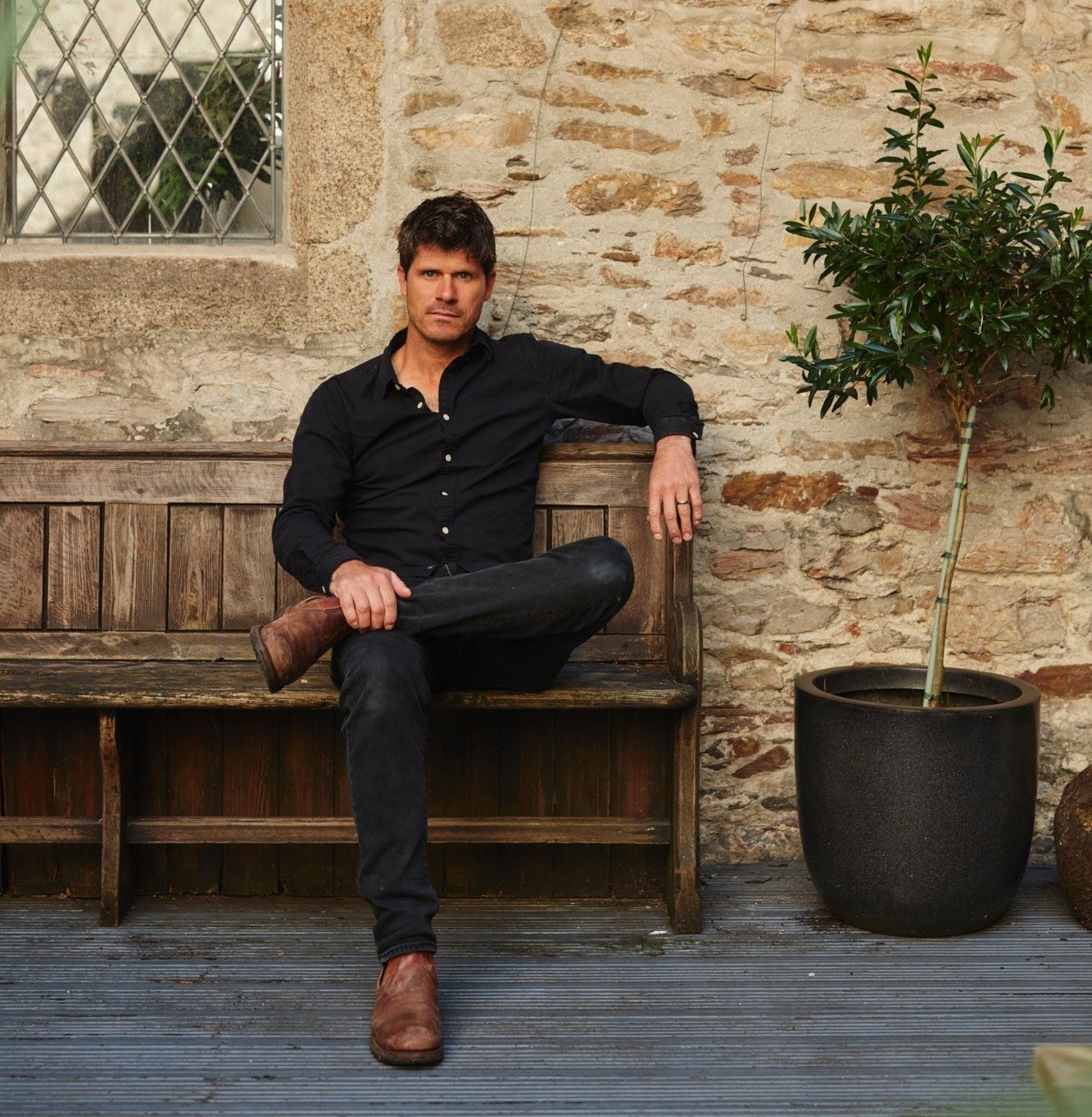 A singer, songwriter, fiddler and multiple BBC Radio 2 Folk Award winner, Seth Lakeman is one of the most renowned folk musicians in the UK. His 2005 album, Kitty Jay, was nominated for the Mercury Music Prize, whilst its gold-selling follow-up, Freedom Fields, spawned the hit singles Lady of the Sea and The White Hare.

Seth has appeared on just about every major festival bill across the UK, and has toured extensively throughout Europe – and as far afield as Libya, Australia and Texas. In 2013 he also played a number of UK dates as part of The Full English project, who won Best Album and Best Group at the BBC Radio 2 Folk Awards in 2014.

Emerging from lockdown, Seth Lakeman has exploded back on the music scene with stunning new studio album Make Your Mark due for release this Winter. Written during his enforced 18 months off the road, the album features 14 powerful, brand-new songs including the first single Higher We Aspire. Recorded at Middle Farm Studios in Devon earlier this year as restrictions eased and produced by Seth himself, the album is being released on his own label, Honour Oak Records. Inspiration for the songs on his 11th studio album came from a range of subjects – from the environment to love, death and self-belief.“The pandemic gave me a real determination to come out musically stronger and I really dug deep into myself for this album” says Seth “Being able to record and play with the band again was really quite spiritual”

As well as the new studio album, he is celebrating the 15th anniversary of his gold-selling ‘Freedom Fields’ album this year. He has announced a huge tour this November AND the release of a Freedom Fields 15th Anniversary Deluxe Edition with Bonus Album featuring Unreleased Tracks and Rare Demos. 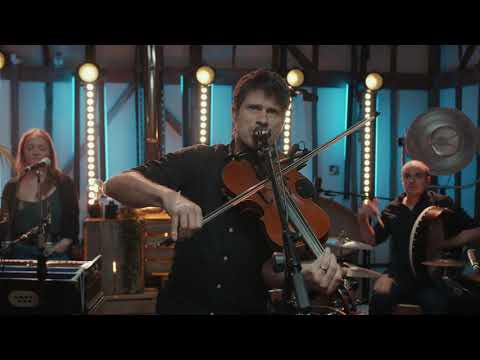