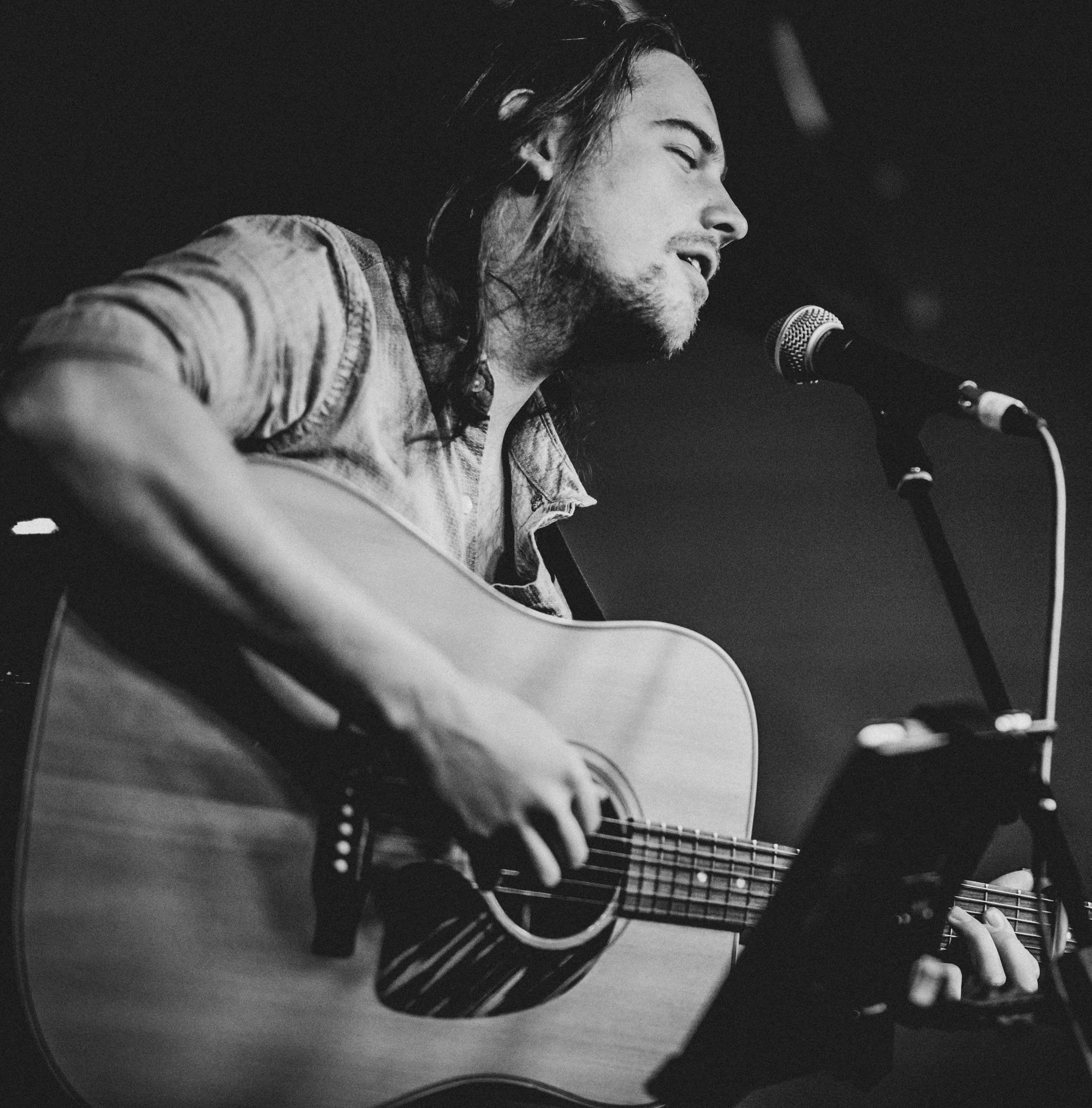 Growing up in Edinburgh, he then spent his early twenties in East London, writing and performing new music. His first single Black and Blue was included on The Apple Music ‘Best of the Week’ and Spotify’s ‘New Music Friday’ Playlists. Subsequently the track peaked at #6 on the Spotify ‘Viral’ chart and made it onto ‘New Music’ lists in Brazil, Germany, Portugal and Sweden. Total world-wide streaming figures now exceed 800,000. But really, you need to be in the room to completely get it. It’s like watching a young Jackson Browne pouring out his heart and humour in a thick Scottish lilt while John Martyn and Nick Drake scatter woody, earthy chords around Beverley’s feet.

In the build up to recording his debut album, he has opened for the likes of John Paul White (The Civil Wars) and folk legend, Richard Thompson. The start of 2019 has seen him invited to share a stage with Paul Weller, Lucy Rose, Eric Bibb and Ross Wilson (Blue Rose Code) in a sold out concert celebrating the life of the great John Martyn.The album was recorded at Konk Studios, for the most part live, featuring Matt Ingram on Drums, Nick Pini and Tom Mason on double bass. 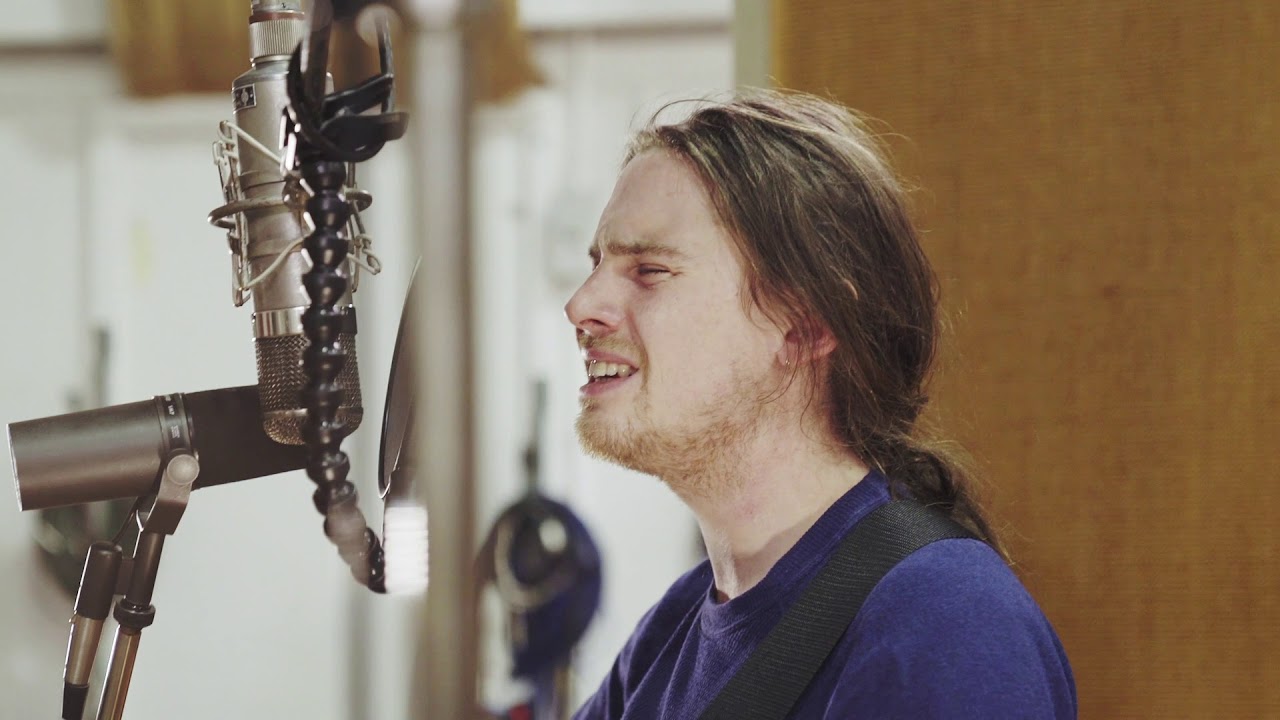 'Adept guitarist, wonderful storyteller, Rory Butler was a highlight of the evening' - Keira Brown, The Fountain