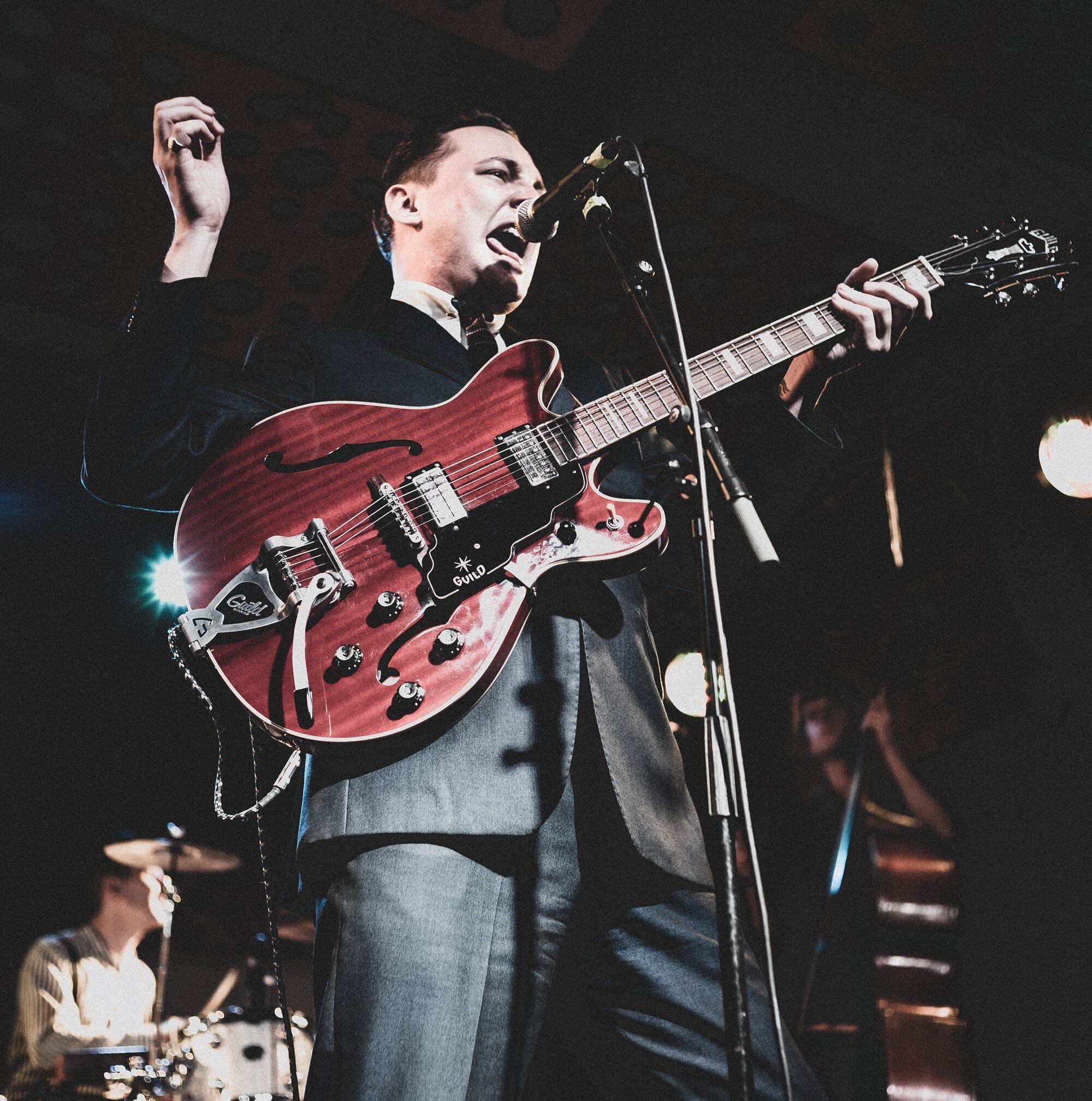 Rob Heron & The Tea Pad Orchestra don’t care what genre you choose to put them in – Western Swing, Blues, Country, Rock & Roll or whatever else – as long as you understand that they’re 100% sincere and 100% immersed in this stuff. This is no lazy pastiche, no dressing up box. They live and breathe this music and want you to get immersed with them.

The Tea Pad Orchestra are eight years into a remarkable story that began with four friends studying at Newcastle University and now sees them playing venues and festivals across the UK and mainland Europe. Based in Newcastle Upon Tyne but with members hailing from Orkney to Warwickshire, the Tea Pad sound draws on myriad influences – from Hank Williams to Django Reinhardt, Tom Waits to The Beatles – yet ultimately sounds like nobody else, that North Eastern Swing style that’s utterly their own and changing all the time.

Across the four wonderful albums – 2012’s “Money Isn’t Everything”, 2014’s “Talk About The Weather”, 2016’s “Something Blue” and 2019’s “Soul Of My City” – the band have constantly added new flavours to their sound: Heron in particular is a vinyl obsessive, always fired up about some new passion – calypso or boogaloo or whatever this week brings – and that eclecticism feeds into their songs, with the newest releases adding twangy 60s guitar tones and modernist R&B styles.

The band tour the way bands should – widely and endlessly – winning friends and fans at each new show with notable performances at festivals like Glastonbury, Bestival, Wilderness and Cambridge Folk Festival. They’ve appeared three times on Radio 4’s Loose Ends, and had their music played by everyone from Marc Riley to Huey Morgan. 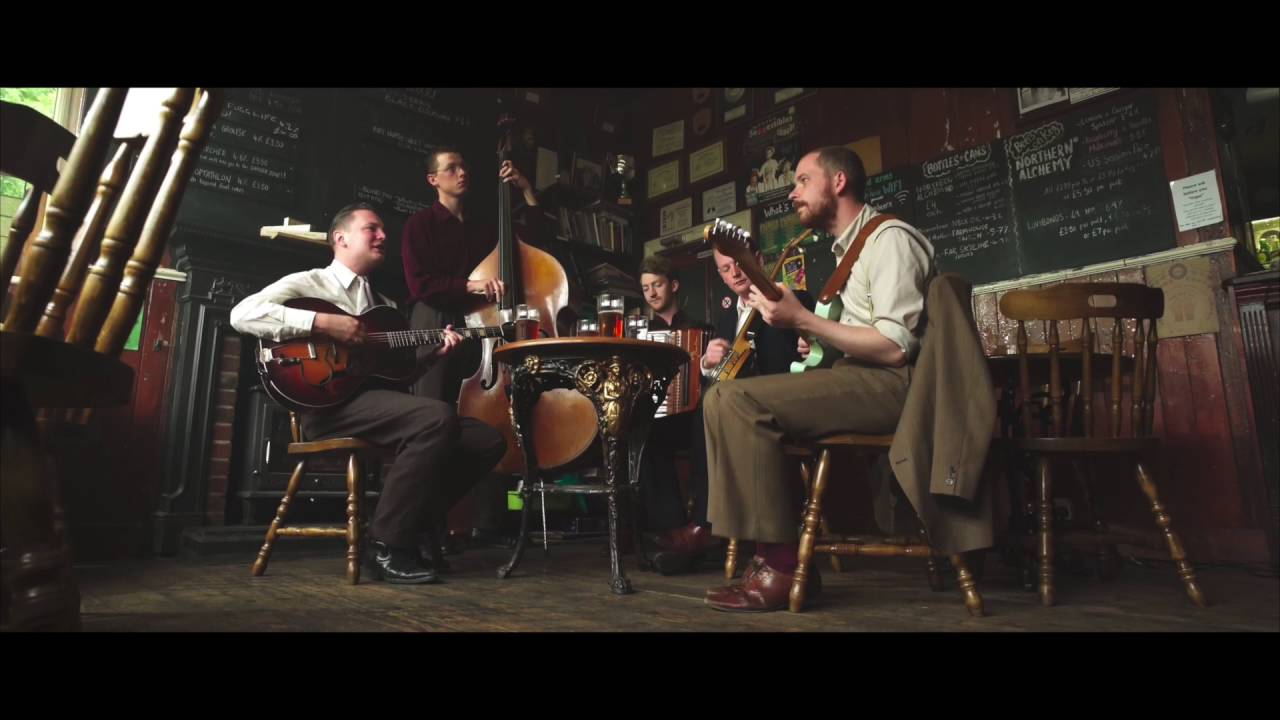 “Hank did it like this. So did Sinatra. So did Tom Waits. So did John Lee Hooker. Mix these influences with a healthy dose of youthful enthusiasm, a real passion and an ear for detail, sheer authenticity, and a good slug of both Scotch and Bourbon, and you might find that the results are very much to your taste. They are certainly to mine.” - Mark Whyatt, Folk Radio

“Rob Heron evokes the spirit of Bob Wills and Django Reinhardt with a quintet that shuffles and boogies with panache. Infectiously good-humoured” – Uncut Magazine

“Amazing musicians who play with both passion and a sympathetic regard for the history of the genre.” – Maverick Magazine