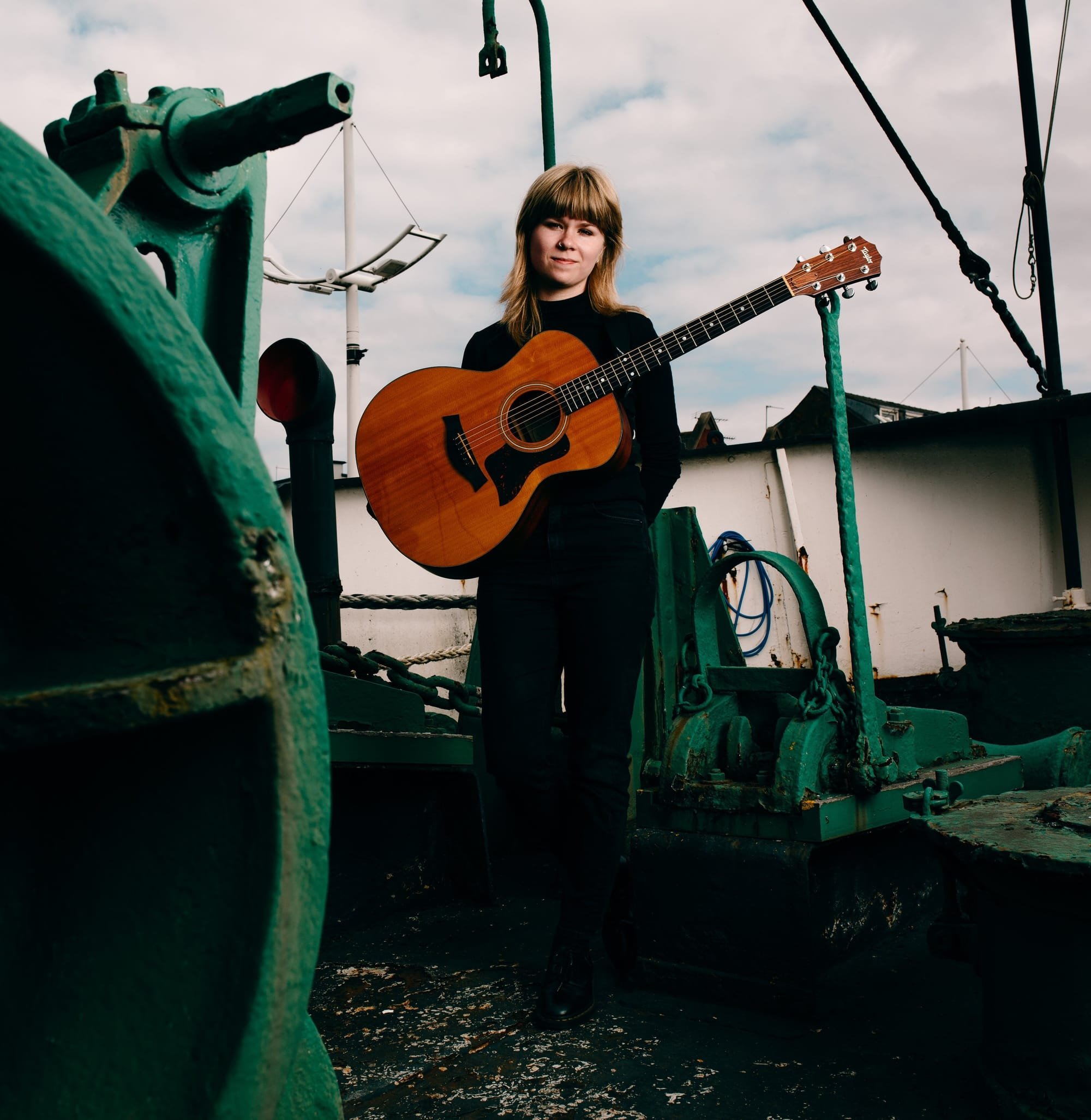 Katie Spencer is a singer-songwriter and guitarist from Yorkshire who writes songs imbued with the Northern landscapes of her home. Originally from Hull, East Yorkshire, the grainy imagery of the industrial docks and sea-fronts seep into her deeply personal songs of nostalgia, loss and love.

The music, and most notably her guitar playing stems from a time when the steel-stringed instrument was truly finding its voice. Artists like Joni Mitchell, James Taylor and perhaps most evidently John Martyn, flow into her sound, carrying with them the warmth and idealism of the early 70’s folk and songwriter movements.

The release of her debut album Weather Beaten (2019) made it clear to the world that the music is a sound of her own, and a sound that speaks of the present. Voices from the press praised the LP for its unique song-craft and spell-binding musicianship, as she brought together fans of music from all backgrounds and all walks of life.

This inclusivity found in her recorded works is most apparent when on stage, with a personal connection and humour that allows the listener time to appreciate the emotion of the music. Her historical gig list is extensive, taking in the world-renowned Celtic Connections and Cambridge Folk Festival, whilst performances with Danny Thompson and Ted McKenna have left audiences in awe of her confidence and craftsmanship.

The blessings of older, iconic musicians have led to the production of her most recent release, a heartfelt collection of songs by her muse John Martyn, which features his ex-band members Spencer Cozens and Alan Thomson. Recorded live in the studio this beautiful collection of songs leaves us waiting for her second album with high anticipation; an album that will surely see her celebrated as one of the best songwriters and musicians of this generation.

As live music returns to our world, we can expect to see Katie Spencer where she belongs once more, eyes closed, in the moment, performing. 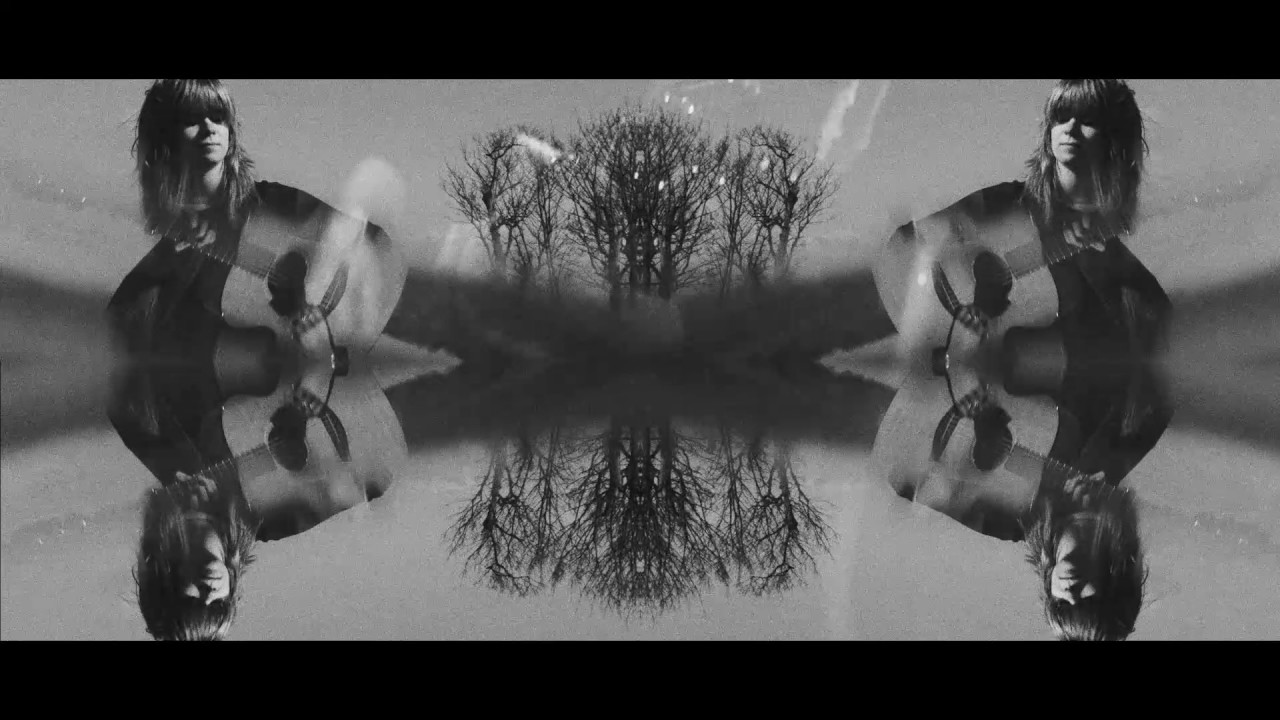 “Katie’s guitar playing has echoes of my dear friend the late great Bert Jansch. Like a musical weaver she threads her poetic lyrics through the guitar’s strings and produces little tapestries of song” – Ralph McTell

“She makes her own quietly ingenious musical statement through the notes and silences, making every note, phrase and musical punctuation mark count in a deft, elegant and intelligently undemonstrative fashion … Katie’s stylish blend of warmth and precision proves intensely captivating!” – Folk Radio