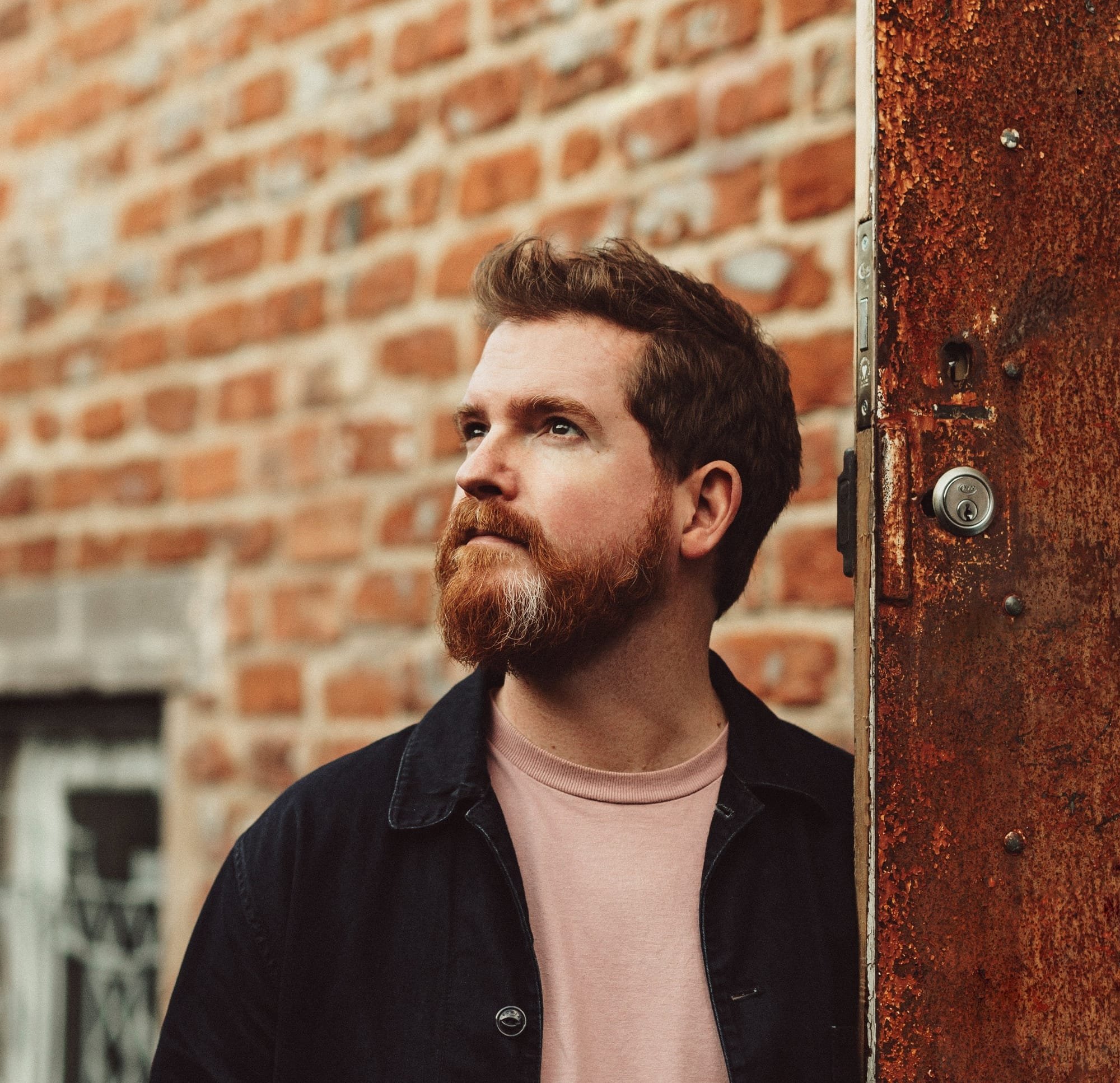 Born in Essex, raised by the Devon seaside, and making his bones in the bars and clubs of Liverpool, John Smith has released eight albums with over 55 million Spotify streams.  He has played to audiences all over the world in living rooms, festival tents and sold-out concert halls. He is a genuine folksinger, an inquisitive truth-seeker, devoted song interpreter and enchanting writer.

Steeped in the lineage of British folk, taking his cue from Richard Thompson and John Martyn, Smith has evolved a transatlantic blend of fingerstyle and slide guitar techniques. John’s intimate takes on love, loss and the journey we make, combined with his innovative guitar work, have won him a loyal following.  His honey-on-gravel voice and mesmerizing fingerstyle guitar are undeniable. Sometimes using a slide, sometimes with guitar on his lap, sometimes detuning mid-song, Smith’s obsession with the instrument has made a master of him. Whether by way of album or concert, he leads the listener, enthralled in his presence, on a viscerally emotional journey.

A contributor and collaborator, John quickly and effortlessly earns the esteem of his comrades and heroes.  He has opened for folk greats including John Martyn, Davy Graham, John Renbourn, Iron and Wine, Tinariwen, and Ben Howard. He has guested with artists such as Jackson Browne, Martin Carthy, Richard Hawley, Jarvis Cocker, Jerry Douglas, Glen Hansard and Rodney Crowell; and in his occasional role as sideman, he has played guitar for artists such as David Gray, Lisa Hannigan, Lianne La Havas, Joe Henry and Joan Baez. 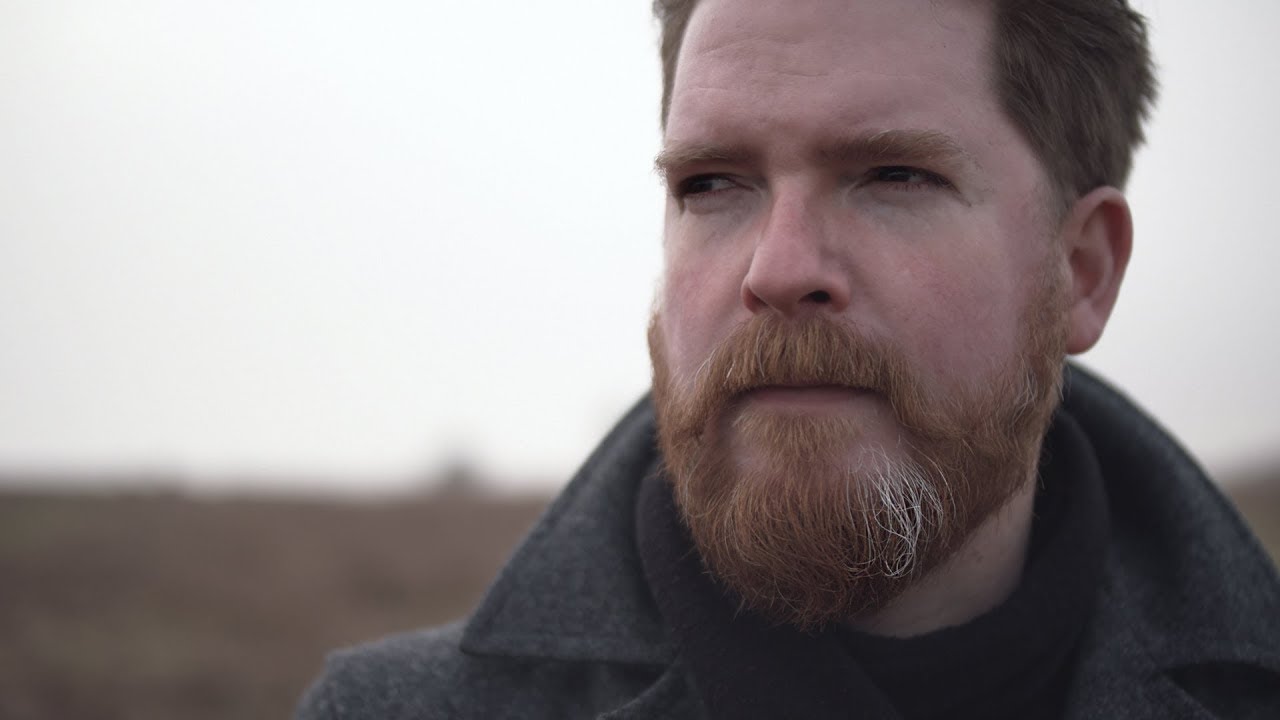 “There’s something wonderfully unforced about both his playing and his vocals...in the weight of experience that he brings to his songs...it’s rare these days to find an audience so wrapped up in a performance” - Simon O'Hagan, The Independent

“You’re smiling even as tears catch in your throat.” -MOJO

“Far from the connotations his name brings, John Smith is one of a kind.” - Wonderland

“I believe in John Smith; his motivations are pure, his vision is straight, his music is honest and true.” - Kelly Joe Phelps

“A guitar genius…He sounds as though he arrived 60 years ago but looks startlingly young, perched on a chair, quietly confident, charming and instantly engaging.” -The Sun

“The guitarists’ guitarist” - The Sunday Times