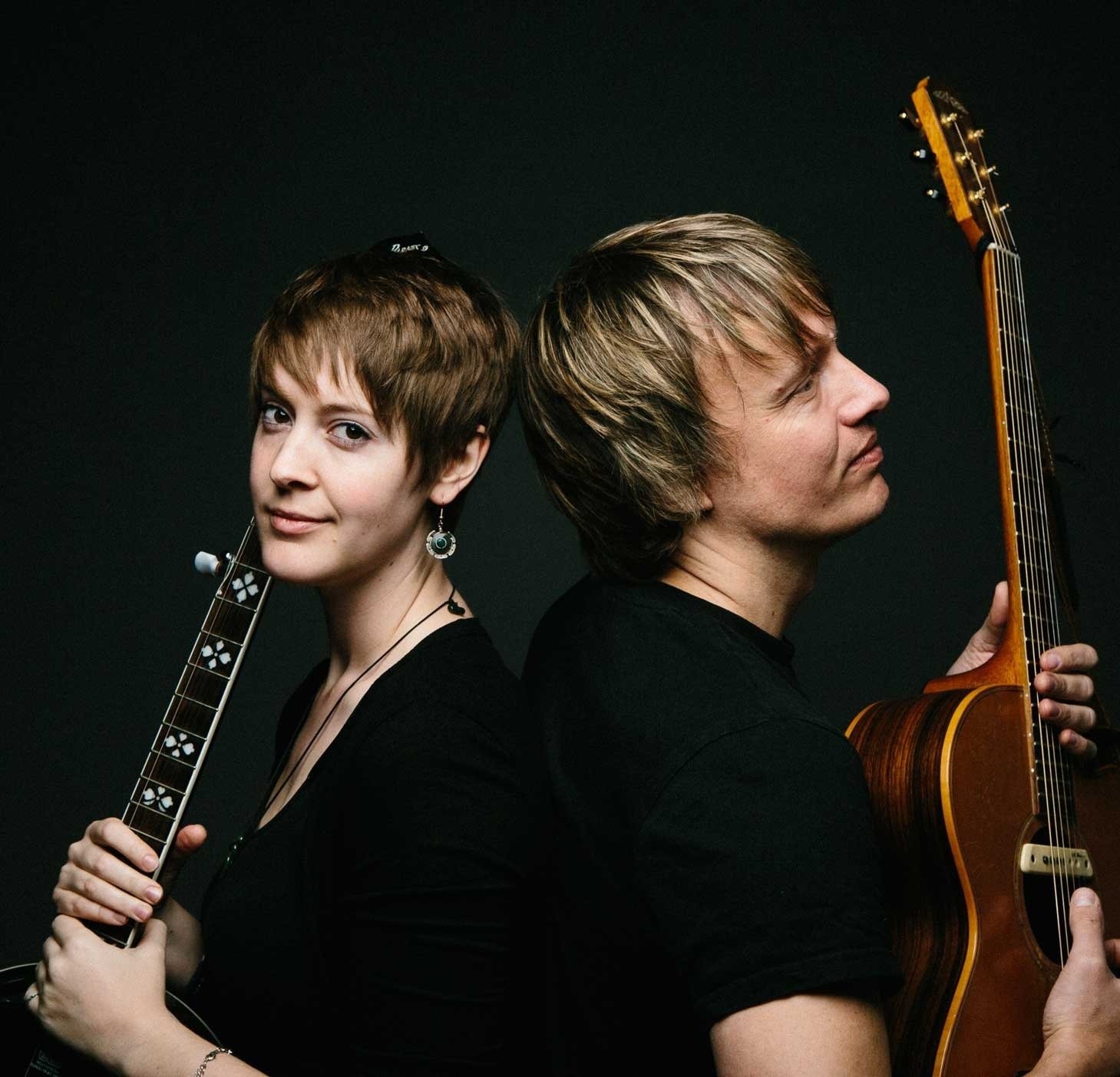 British folk and roots duo Honey & the Bear combine delicately interweaving vocal harmonies with emotive and evocative songwriting. With a diverse range of sounds and textures, and rhythms that flow from the fast and furious to gentle ballads, their live performances are spirited and dynamic. Conjuring stories in song, they tell tales of Suffolk folklore, courageous people they admire, their passion for nature and the odd heartbreak or two.

The multi instrumentalist pair, comprised of songwriters Jon Hart (guitar, bass, bazouki) and Lucy Hart (guitar, ukulele, bass, banjo, mandolin & percussion), have been writing and performing together since early 2014, having met at a songwriting event two years previous. Since then, they have played at many revered venues and festivals across the UK as well as travelled across the channel for their first European tour. They supported Sam Kelly and the Lost Boys on two UK tours and opened for The Shires at world renowned Snape Malting’s Concert Hall.

In July 2019 they released their first full studio album ‘Made In The Aker’ which was followed by a UK tour as a four piece band in October 2019 alongside fellow musicians Toby Shaer of Sam Kelly & The Lost Boys & Cara Dillon and Evan Carson of Sam Kelly & The Lost Boys and The Willows . The album was well received by both their ever growing fan base and the critics.

2020 and the onset of the coronavirus pandemic saw the duo grounded and many gigs cancelled, but their music has prevailed in the form of Sunday night facebook live streams of which they performed thirty-two throughout the year 2020. After challenging themselves to write a new song for the first 12 weeks of the livestream, they successfully managed to produce a second album in the Autumn. ‘Journey Through the Roke’ which was released on 23rd April 2021. The album features many talented musicians including Toby Shaer (whistles, harmonium, flute, fiddle, bass), Evan Carson (drums, bodhran, percussion), Archie Churchill Moss of Moore Moss Rutter (melodeon) and Graham Coe of The Jellyman’s Daughter (cello). 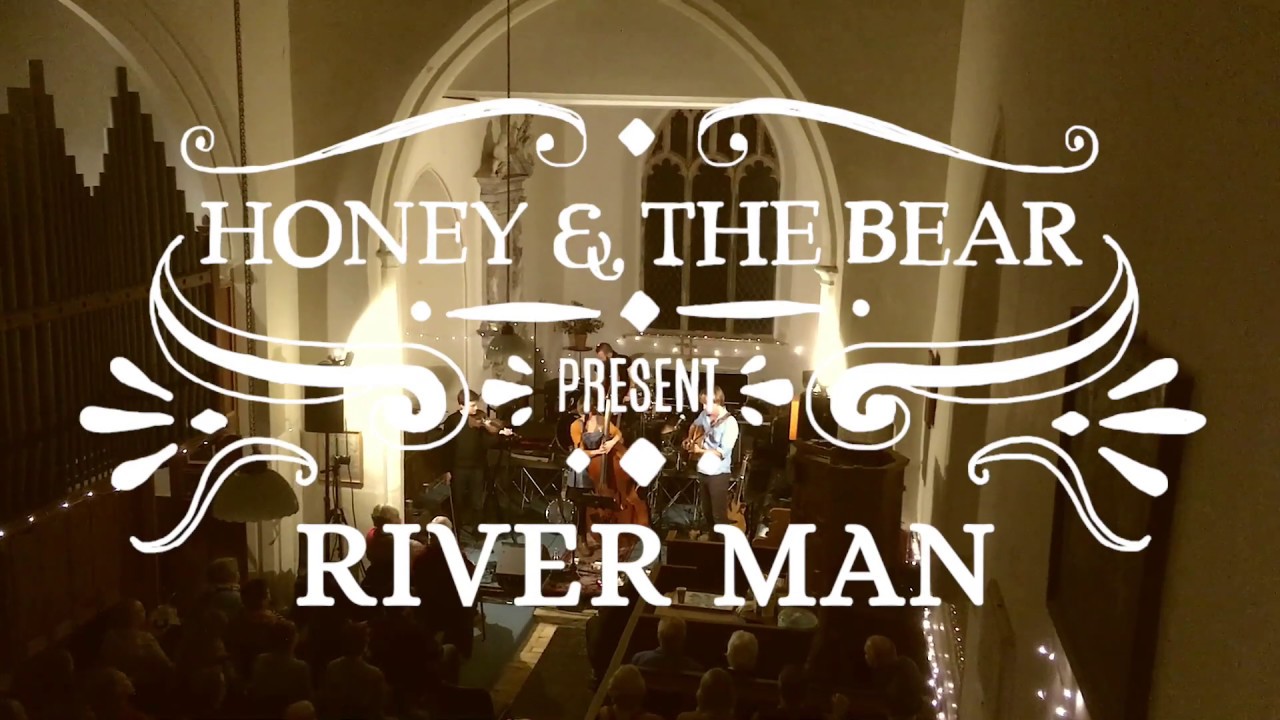 “Lucy and Jon’s vocals are gentle, rich and mellifluous throughout… This is an accomplished album from a masterly duo” - Nygel Packett, Folk London Magazine

“This album is one of the clearest recordings I’ve heard in a decade, holding its head above the roke and into the sunlight on every track” - Seán Laffey, Irish Music Magazine

“The vocals of Lucy are as beautiful as ever….and she is now one of this country’s best folk singers” - Stephen Foster, Radio Caroline & EADT