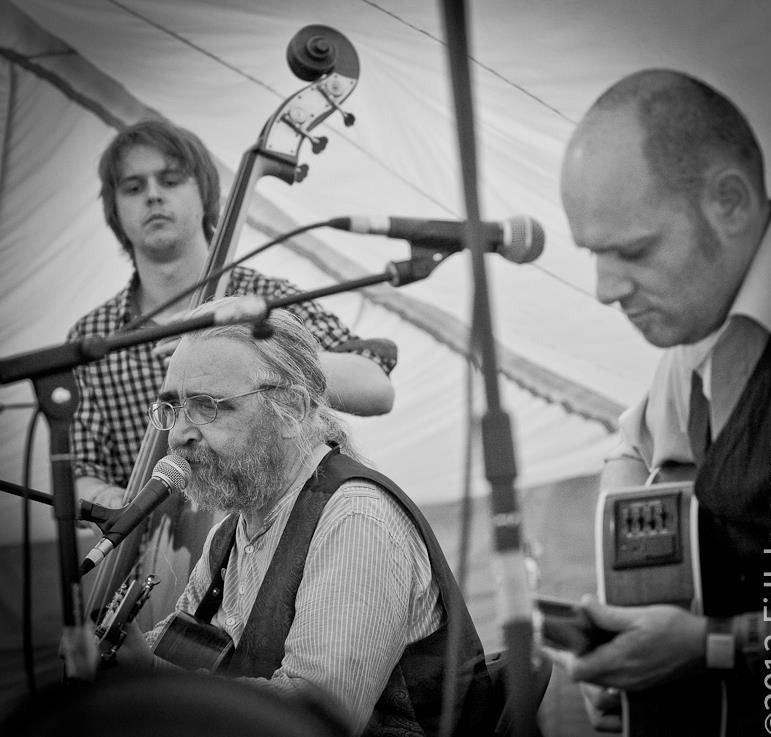 David Ward Maclean was born near Clydebank, Scotland and has lived and worked as a musician in York, England for the past 25 years or so, both as a busker and in the various pubs, cafes and concert venues both in the city and beyond. 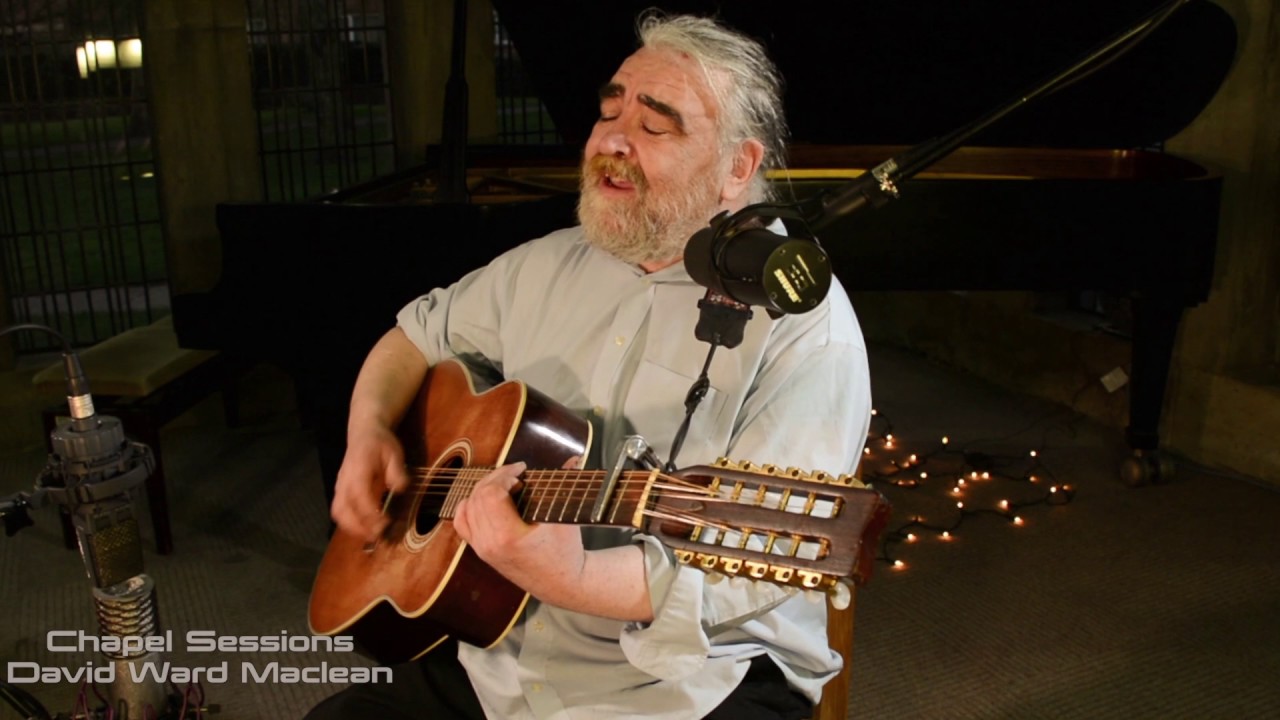