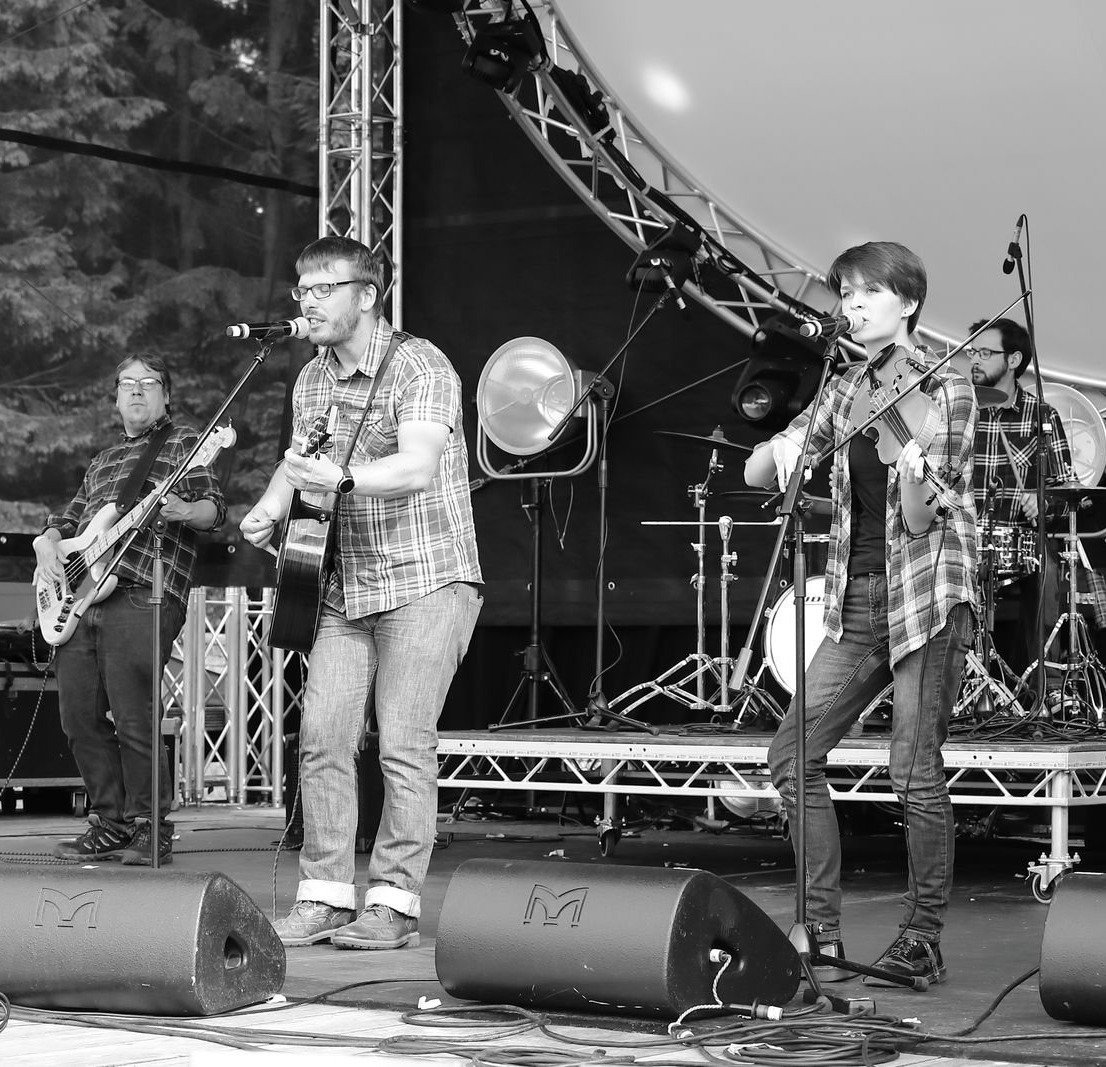 Dan Webster has been described as ‘one of the UK’s best kept musical secrets and one not to miss!’, ‘Achingly lovely, like sun breaking on a rain swept highway…’ RnR  and an ‘An insightful lyricist with a great voice’ Acoustic Magazine. According to Americana UK - ‘He is the missing link, the joining point, where folk fuses with country – as good as you’ll hear on any record out of Austin or Nashville - beautiful – he is Anglicana’.

Dan is a road-seasoned English singer-songwriter and guitarist, his music is influenced by the sounds and storytelling traditions of Americana, which he uniquely melds with an honest Northern English perspective in his songwriting.

His sound is unashamedly influenced by the US - his heart remains a Yorkshireman’s. Dan, like his band, is a formidable live performer - inspiring attention; pulling you into his work with finely crafted melodies and lyrics - delivered with a powerful and honest vocal...fantastic solo, duo, or with his band. They’ll have you laughing, dancing and crying. 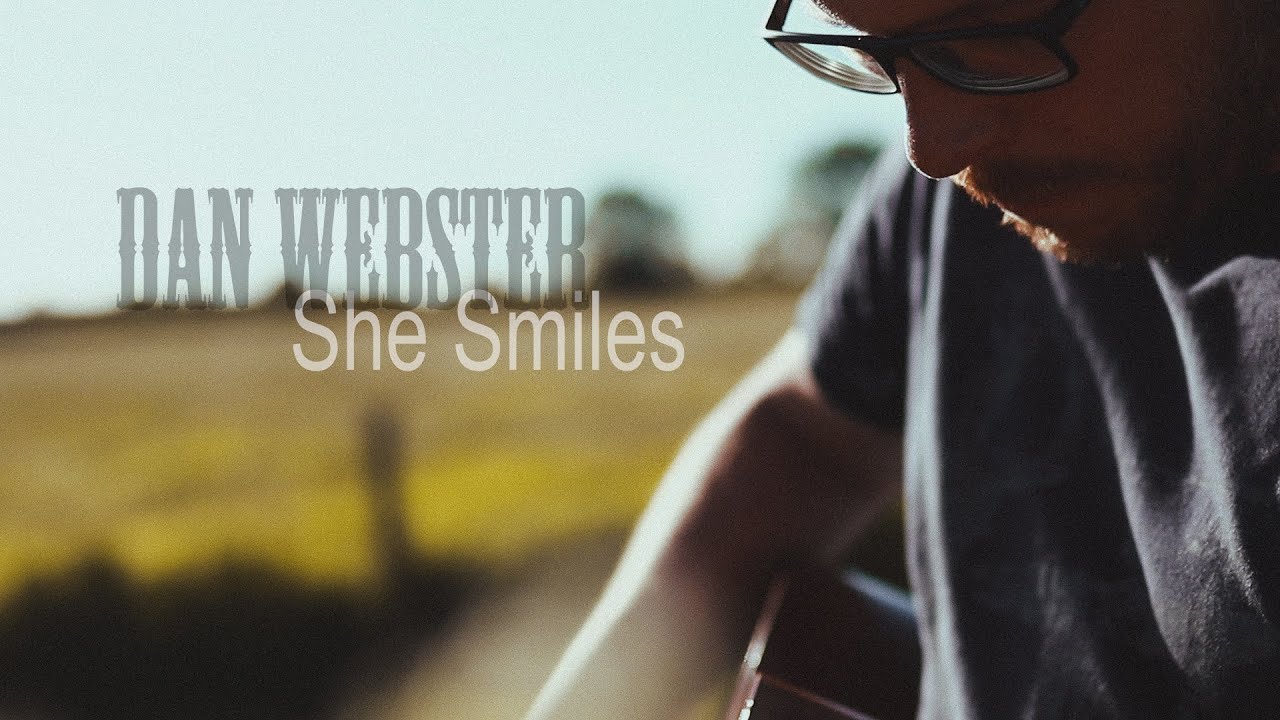 'Dan Webster’s subtle exploration of the human heart resonated with me after each spin of his fine new record... which draws assuredly on folk and country roots from across the Atlantic but remains assertively northern English.' - RnR ****