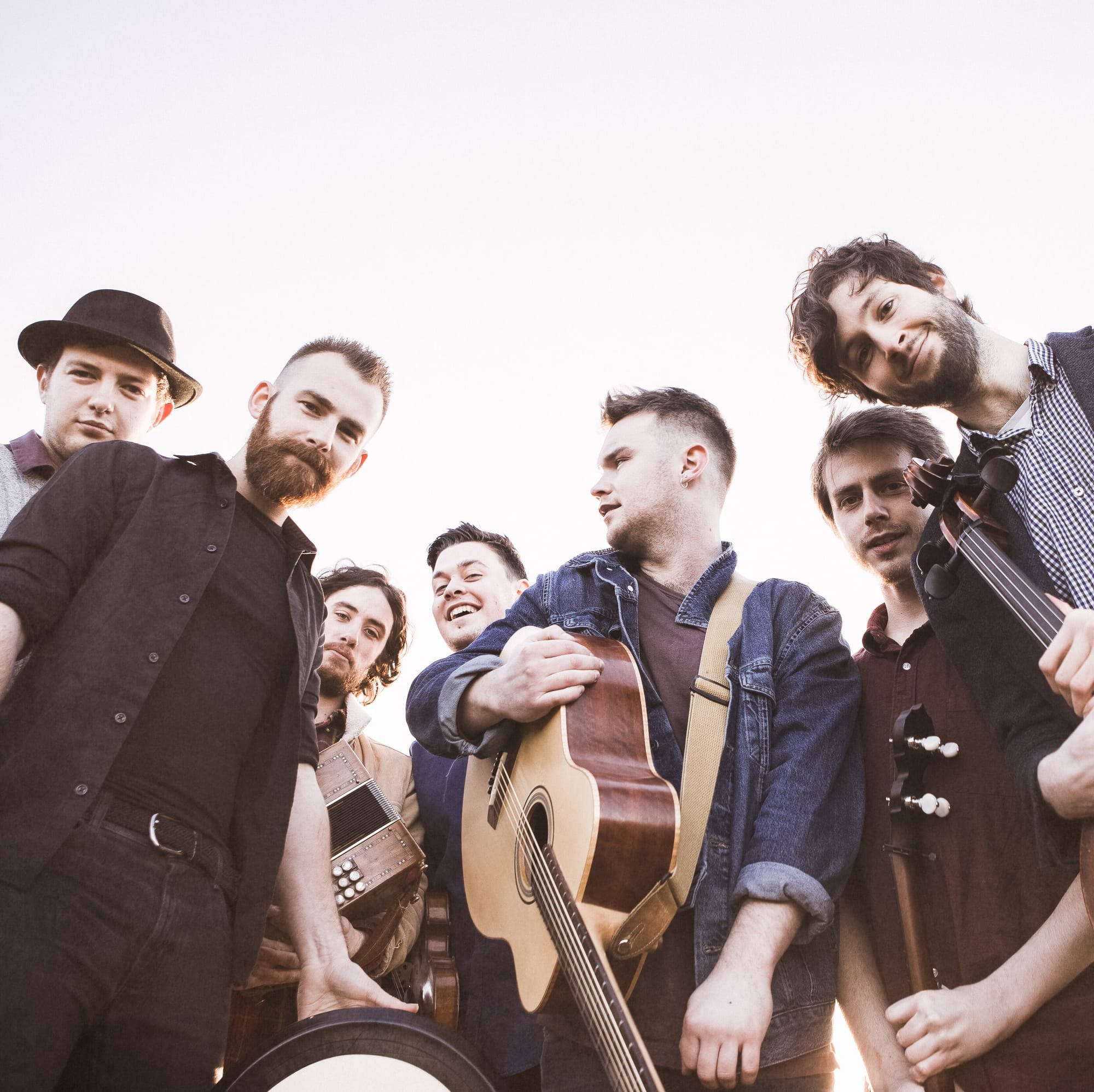 One of the most exciting bands to have entered the UK folk scene in recent years, The Lost Boys is the brainchild of BBC Radio 2 Folk Award winning singer, songwriter, multi-instrumentalist and producer Sam Kelly. The Lost Boys band has gained a reputation as one of the best live acts in the UK and they have packed out festival tents and venues the world over since they started in 2016.

With the virtuosic talents of Jamie Francis (banjo), Graham Coe (cello), Toby Shaer (whistles/fiddle), Archie Moss (melodeon) and Evan Carson (drums), The Lost Boys have become known for their eclectic and innovative reworking of traditional songs and tunes from England, Scotland, Ireland and the USA, as well as stunning original music and the occasional surprise classic rock cover.

Described by Seth Lakeman as ‘one of the best bands on the scene’ and by broadcaster Mark Radcliffe as ‘amazing, thrilling music’, expect to hear uplifting melodies, soaring harmonies and high-octane instrumental performances of the highest calibre - all lead by Sam’s stunning vocals and tempered with a dash of cheeky humour. After the critically acclaimed album ‘Pretty Peggy’ saw them nominated for best group at the BBC Radio 2 Folk Awards in 2018, The Lost Boys have finished a hotly anticipated new album of brand new material, due for release in summer 2021. 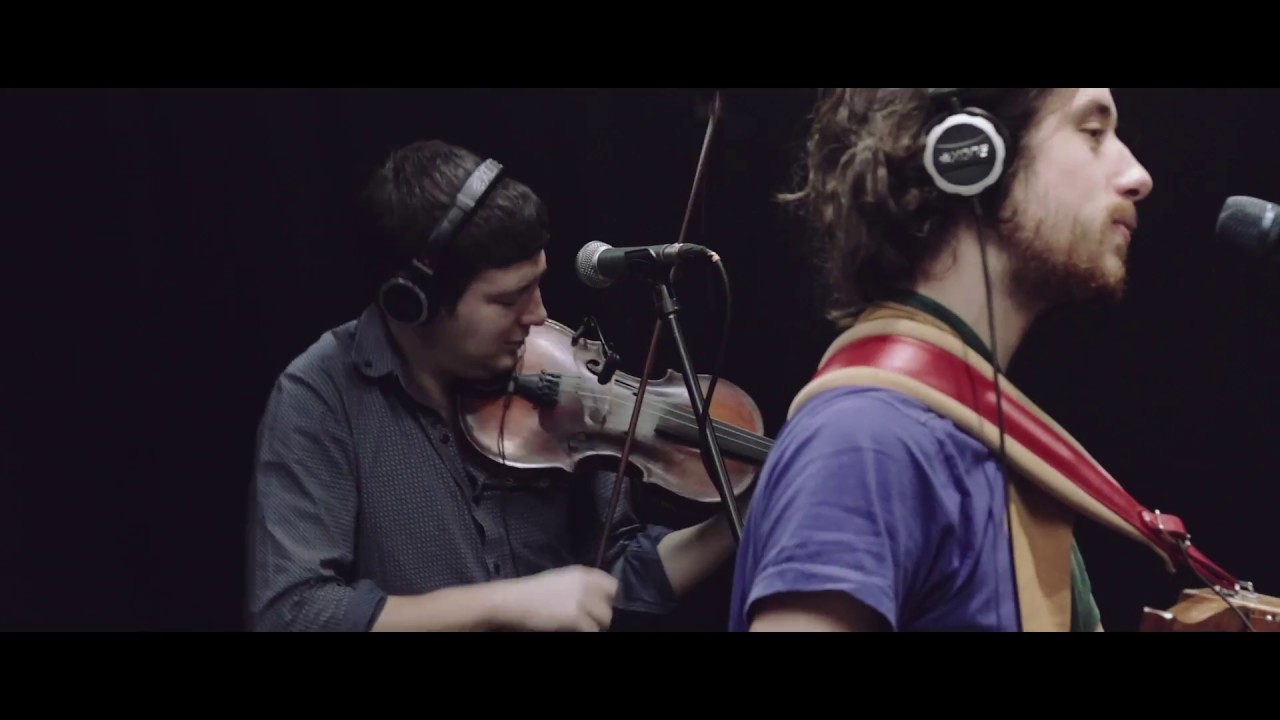 "Sam Kelly, who I just love. What a beautiful singer. He has that really rare male voice, that soft-edged tone, you know those beautiful tenor voices of the 30's and 40's...it really draws you in. Sam's absolutely great, he's going to go places." - Kate Rusby (on the 'next big thing' in fRoots magazine)

"One of the best folk bands on the scene." - Seth Lakeman

"Sam has such a beautiful voice and sings with so much soul. I've seen him perform live a few times and he's amazing" - Cara Dillon

"I think this guy is absolutely brilliant… His voice is beyond sublime." - Mike Harding

"A captivating performer, Sam Kelly has one of the best young male voices in British acoustic roots music. Seriously...Check him out!" - Sean Lakeman

"This is the album that the folk world has been awaiting... The Lost Boys is going to be huge." - Folking.com