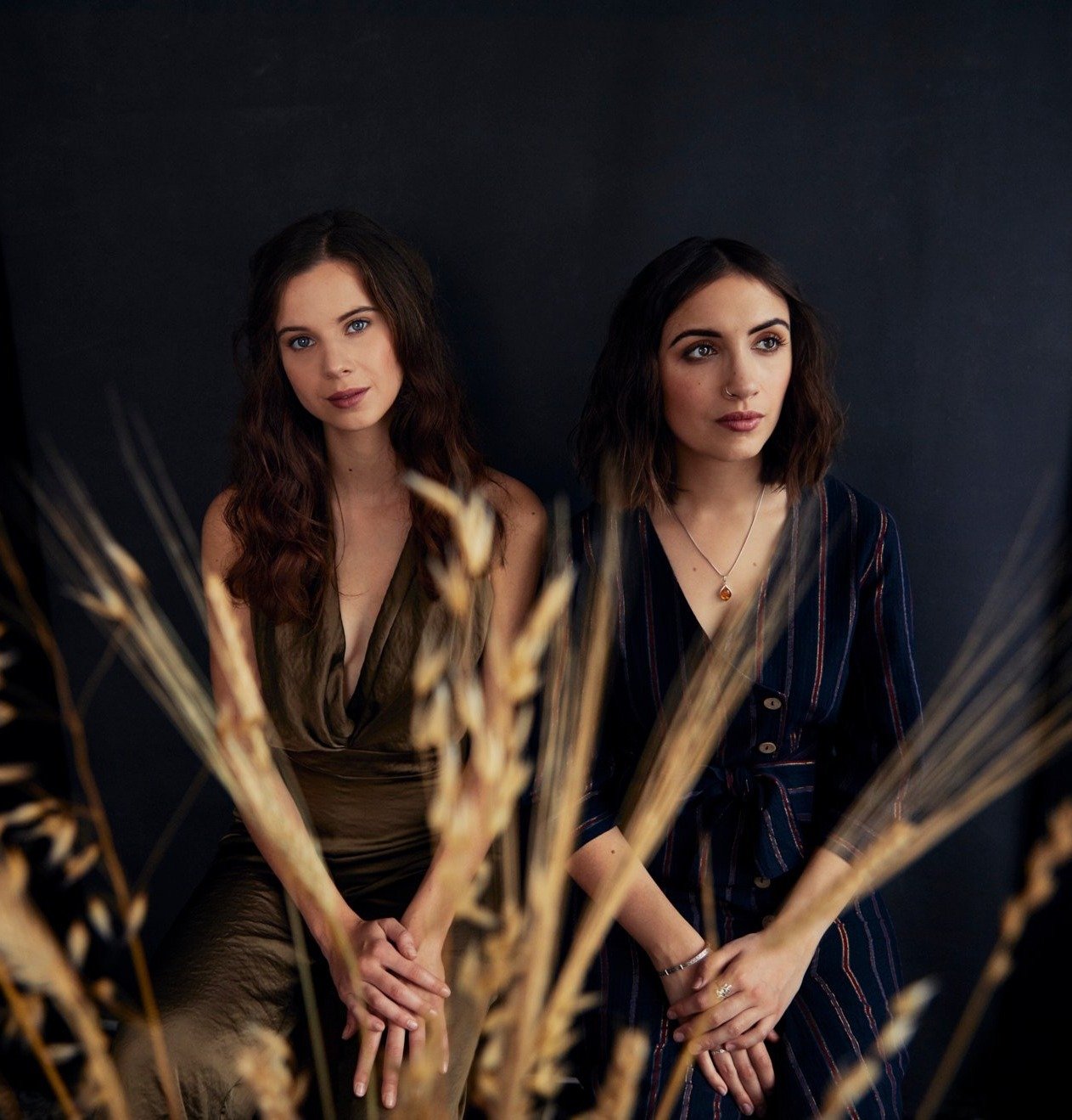 When harmony-obsessed multi-instrumentalists Zoё Wren and Jasmine Watkiss formed a duo after an impromptu Cambridgeshire gig in 2018, they didn’t imagine that within a year they would have won Purbeck Rising 2018, released their debut EP ‘Remedy’, and won the Fatea EP of the Year Award 2019.

The Indie Folk/Americana duo are Celtic Connections Danny Kyle finalists, and have supported artists such as John Smith and Gilmore & Roberts, and played main stage shows at Purbeck Valley Folk Festival and Wimborne Minster Folk Festival. They were also invited to Switzerland to play the Fête de la Musique Genève 2019, and will be performing at Costa del Folk in Portugal this year.

Roswell’s second EP ‘Come Home’, produced by Dan Wilde, was released in February 2020, with the release tour including shows at Green Note, London, The Stables, Milton Keynes and The Shelley Theatre, Bournemouth. 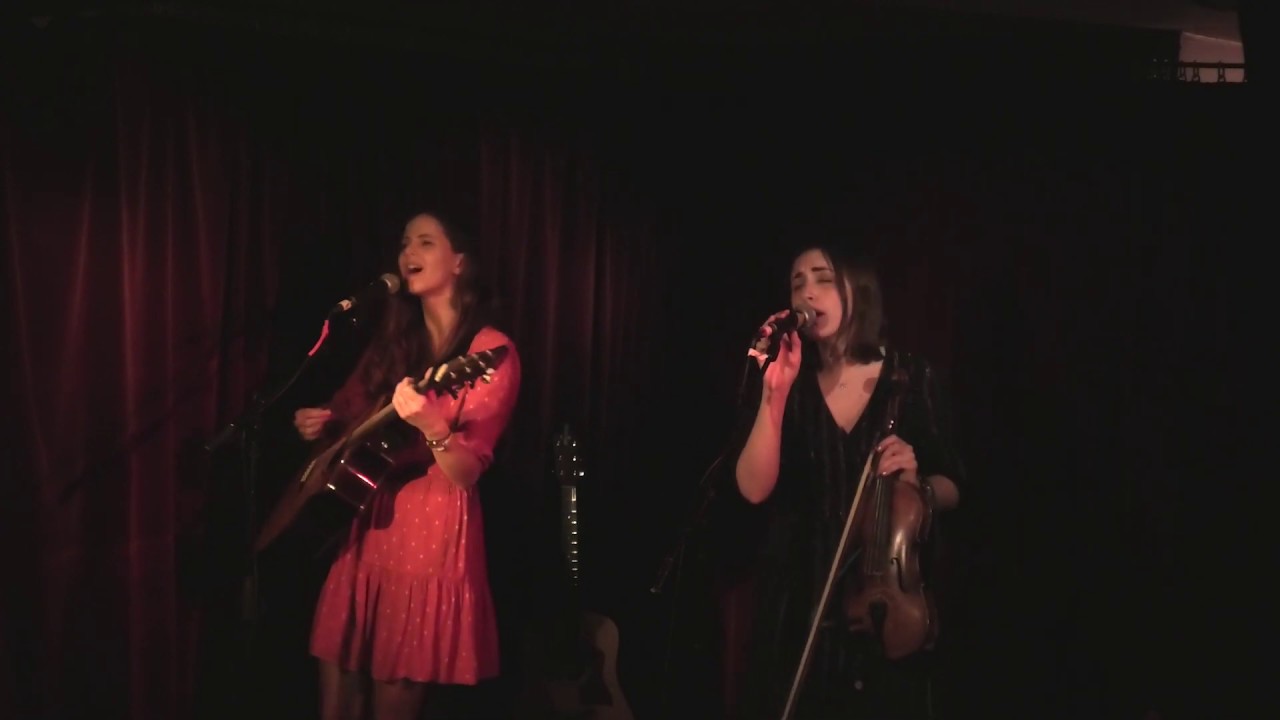