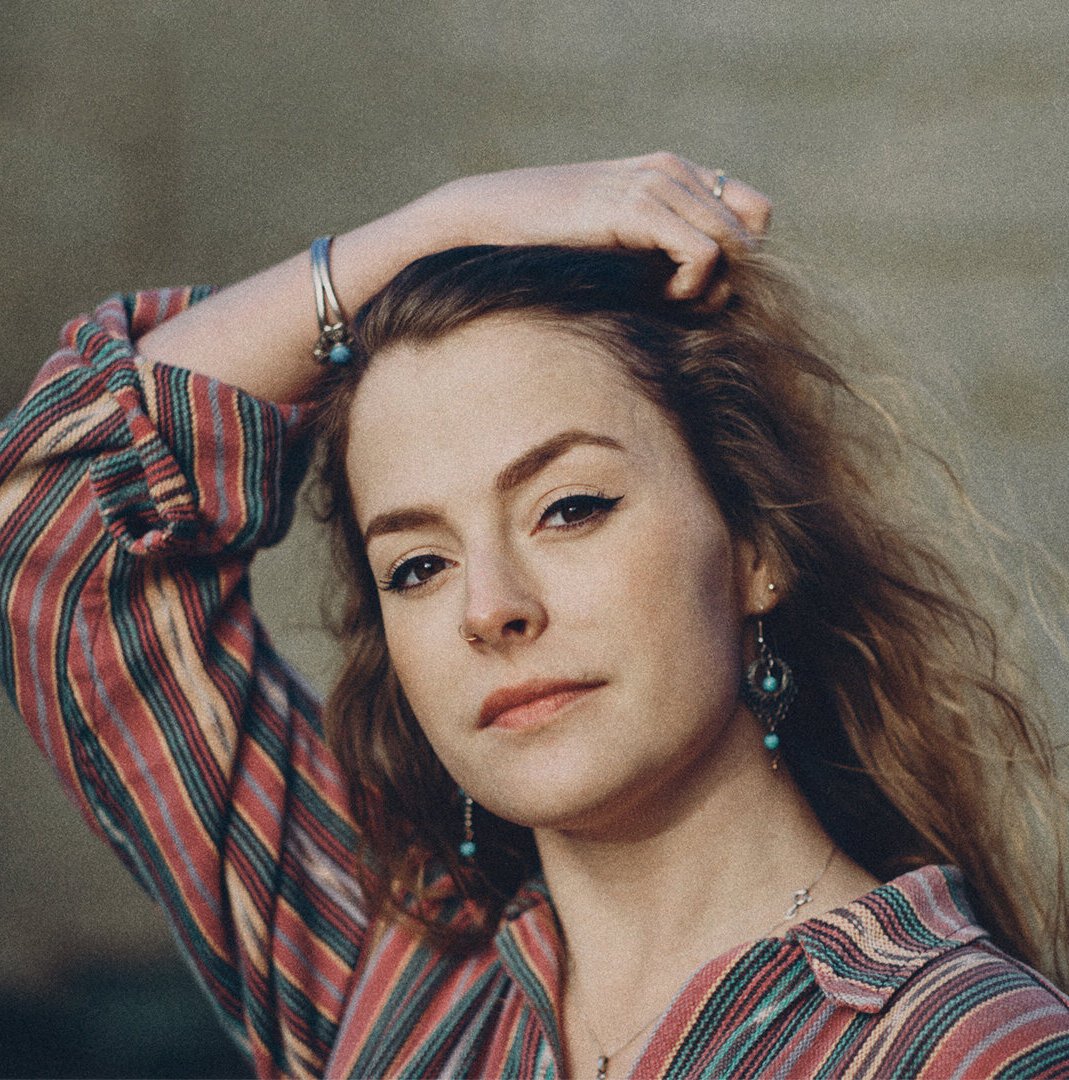 Katherine Priddy first appeared in 2018 with the EP ‘Wolf’, which was enthusiastically supported by the BBC Radio2 Folk Show, BBC 6 Music’s Gideon Coe and Tom Robinson and was tipped by Richard Thompson. This was followed by a limited-edition vinyl single ‘Letters From a Travelling Man’ in 2019, accompanied by sold out shows in Birmingham, Cambridge, Oxford, Durham and Kenilworth and packed out rooms in
Brighton, Bristol and London. 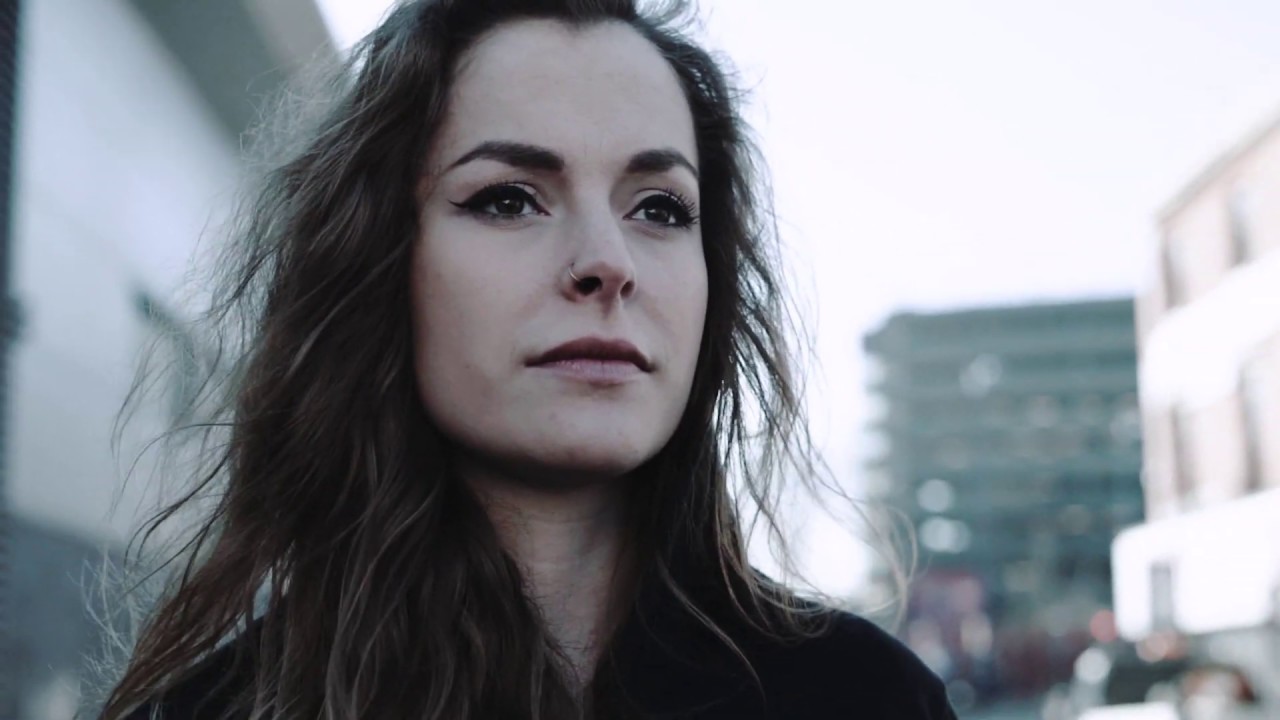 She has played well-earned spots at festivals, including Cambridge Folk Festival, where she won the coveted Christian Raphael Award; a prize given to one developing artist from the festival each year, Towersey Folk Festival, Shambala and Underneath the Stars. She’s supported Richard Thompson, The Chieftains, Martin Carthy, Vashti Bunyan, John Smith and Scott Matthews, amongst others.

Despite COVID-19 putting a stop to many of her plans in 2020, Priddy ensured her momentum continued with a series of well-attended live streams, appearances at prestigious online festivals including Philadelphia Folk Festival and an online Nick Drake collaboration that was featured on BBC Radio 2. She rounded-off the year with a seasonal track, ‘Still Winter, Still Waiting’, which received airplay on BBC Radio 2, from Radcliffe &amp; Maconie on BBC 6 Music and Janice Long on BBC Radio Wales amongst several others. Priddy kicked off 2021 with the release of a Valentine’s Day single, ‘True Love Will Find You in the End’, a cover of cult musical hero Daniel Johnston, which received multiple plays rom BBC 6 Music’s Steve Lamacq amongst others. Now, the release of her stunning debut album The Eternal Rocks Beneath is poised to cement the place of this determined young woman in the folk world
and beyond.