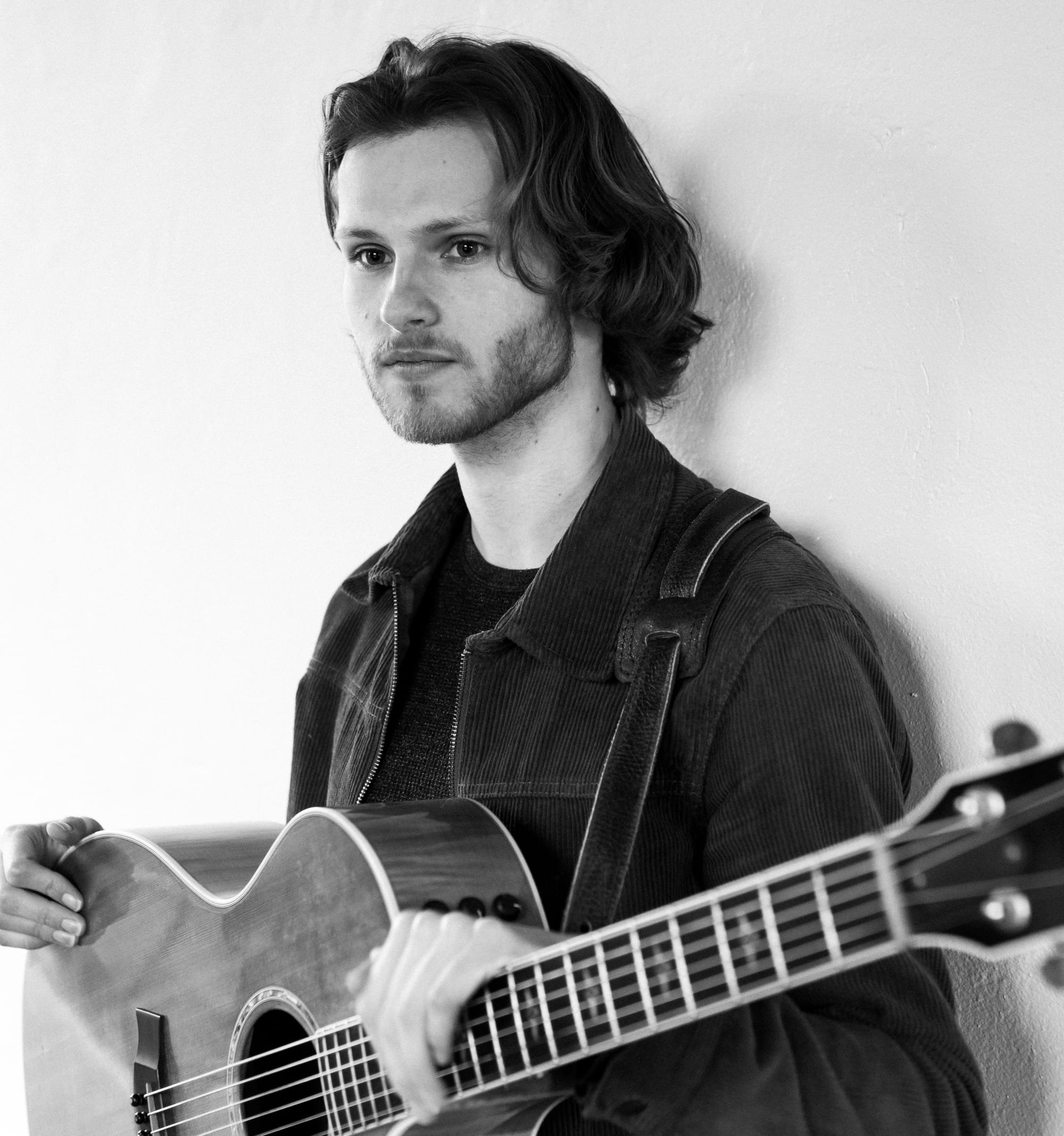 Having recently emerged onto the UK folk scene, George Brandon, a singer-songwriter and multi-instrumentalist, best known as front man of folk band ‘Painted Sky’, has recently moved to focus on the introspective side of songwriting and performing.

Lying between the genres of folk punk and indie, George has written a set of self reflective original material with the emphasis on storytelling and melody, whose songs have a wit and emotional intelligence to them, taking inspiration from the likes of Conor Oberst, Phoebe Bridgers and Frank Turner.

George has played live shows around the UK, with festival highlights including performances at Towersey Festival, Edlefest and Thame Town Music Festival. 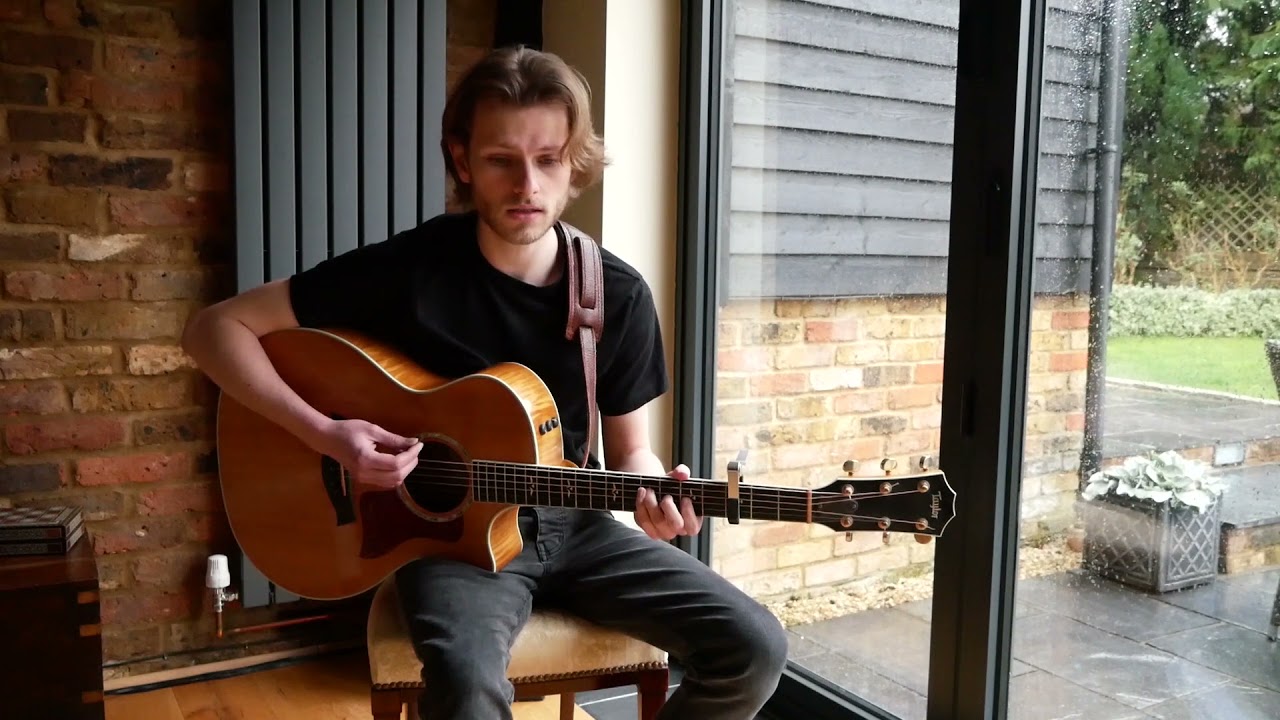