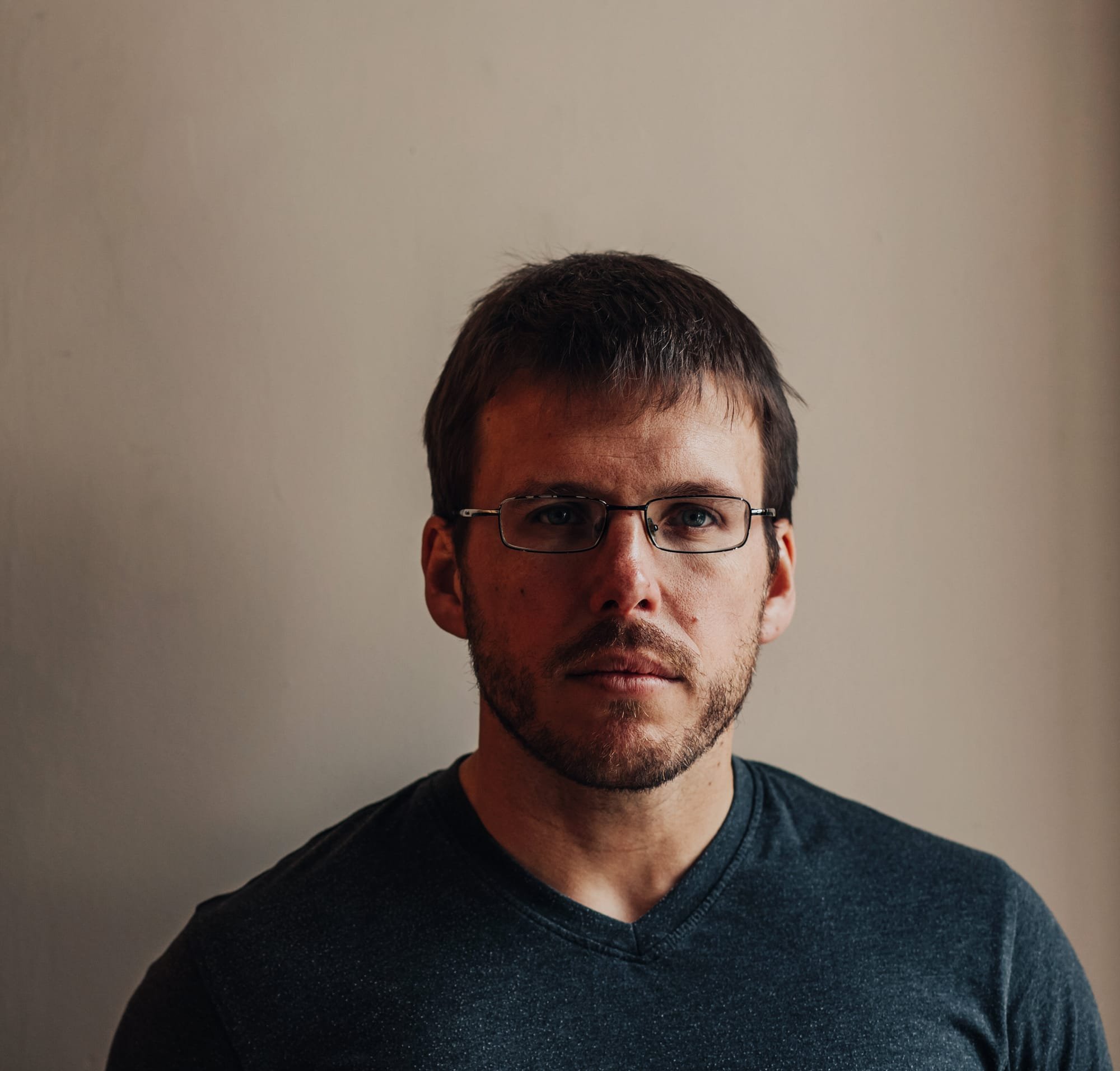 Dan Webster plays an exciting blend of Folk/Americana with more than a dash of country and rock and roll. Dan is lauded as ‘one of the best kept musical secrets and one not to miss!’, ‘Achingly lovely, like sun breaking on a rain swept highway...’RnR and an ‘An insightful lyricist with a great voice’ Acoustic Magazine. According to Americana UK - ‘He is the missing link, the joining point, where folk fuses with country – as good as you’ll hear on any record out of Austin or Nashville - beautiful– he is Anglicana’. Dan is a road-seasoned English singer-songwriter, his music is influenced by the sounds and storytelling traditions of American and British Folk music, which he uniquely blends into his own distinct fusion of Folk and Americana. 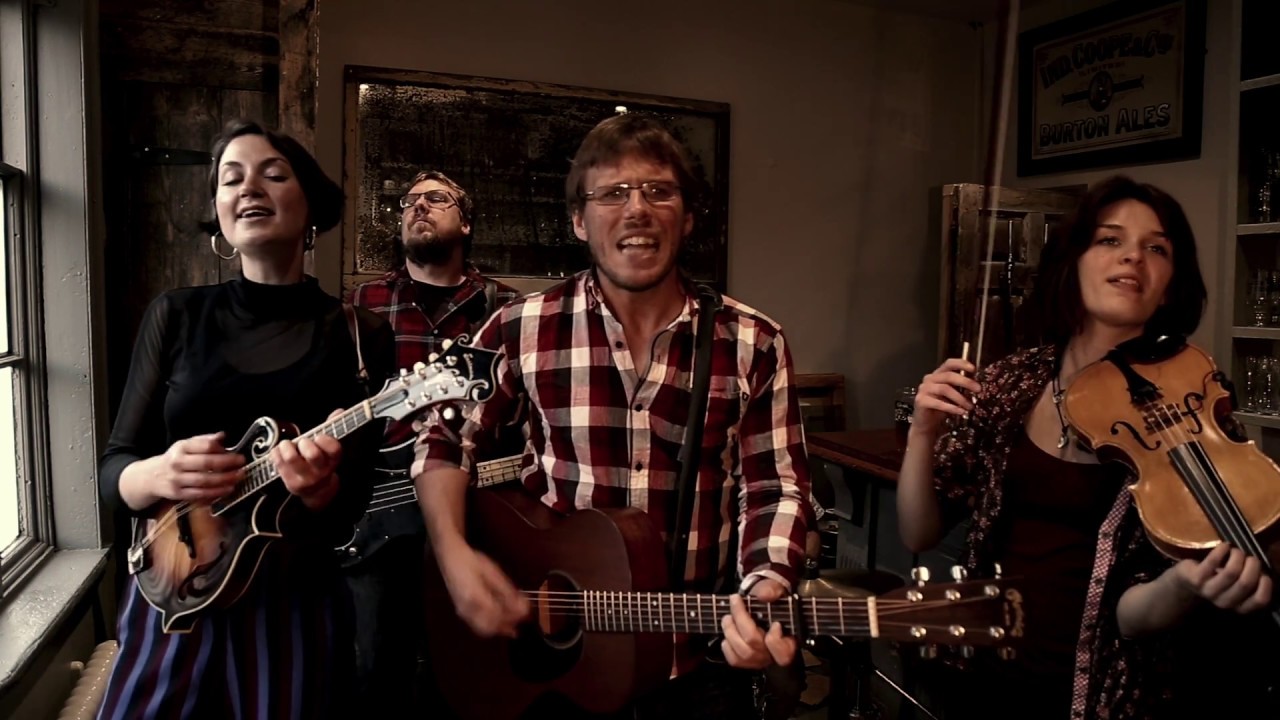 The press is unanimous!

‘There’s a real exuberance to the performance, the audience were soon having a hoe down as the band’s energy became infectious, the crowd were enthralled.’ - Kendal Calling review by 3 Songs and Out

'Dan Webster’s subtle exploration of the human heart resonated with me after each spin of his fine new record... which draws assuredly on folk and country roots from across the Atlantic but remains assertively northern English.' - RnR ****

'THE TIN MAN will make it on to a fair few ‘Best Of’ lists, and deservedly so' - Maverick Magazine ****

'Mixing folk, country and even a little rock ‘n’ roll, all delivered with a clear, distinctive voice, some great playing and an immaculate sound, it stopped me in my tracks.' - Folk Radio UK – The Tin Man – featured album

'The Tin Man may forever be in search of a heart on the road, Dan Webster has itin abundance and it shows with each passing song on his latest album.' - Liverpool Sound and Vision ****

‘He is the missing link, the joining point, where folk fuses with country – as good as you’ll hear on any record out of Austin or Nashville - beautiful, a malleable mash of folk, country and Alt rock.’ - Americana UK 9/10