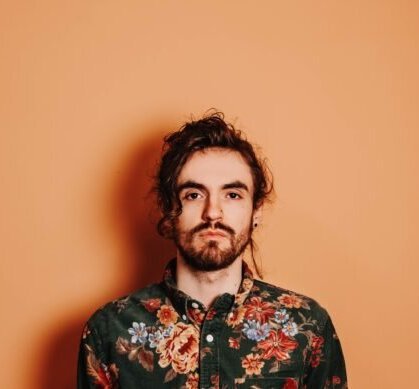 Blair Dunlop, award-winning British singer-songwriter and guitarist, has now released 4 albums, 2 EP’s and toured around the globe. All of this in a short 5-year career is astounding alone but what sets Blair apart from his peers is the lyrical and musical maturity with which he writes.

His third album ‘Gilded’ was released in May 2016 on his own label – Gilded Wings – and was widely acclaimed gaining BBC Radio 2 Playlist status for the two single releases (‘The Egoist’ and ‘356’). Prior to this Blair released his album ‘House Of Jacks’ in mid 2014 which lived up to the promise of his 2012 debut ‘Blight and Blossom’ (the quality of which contributed to his winning the BBC Radio 2 Horizon Award). 2018 saw the release of Blair's 4th album ‘Notes From An Island’ on his own label to rave reviews, cementing his place as one of Britain's most exciting talents. 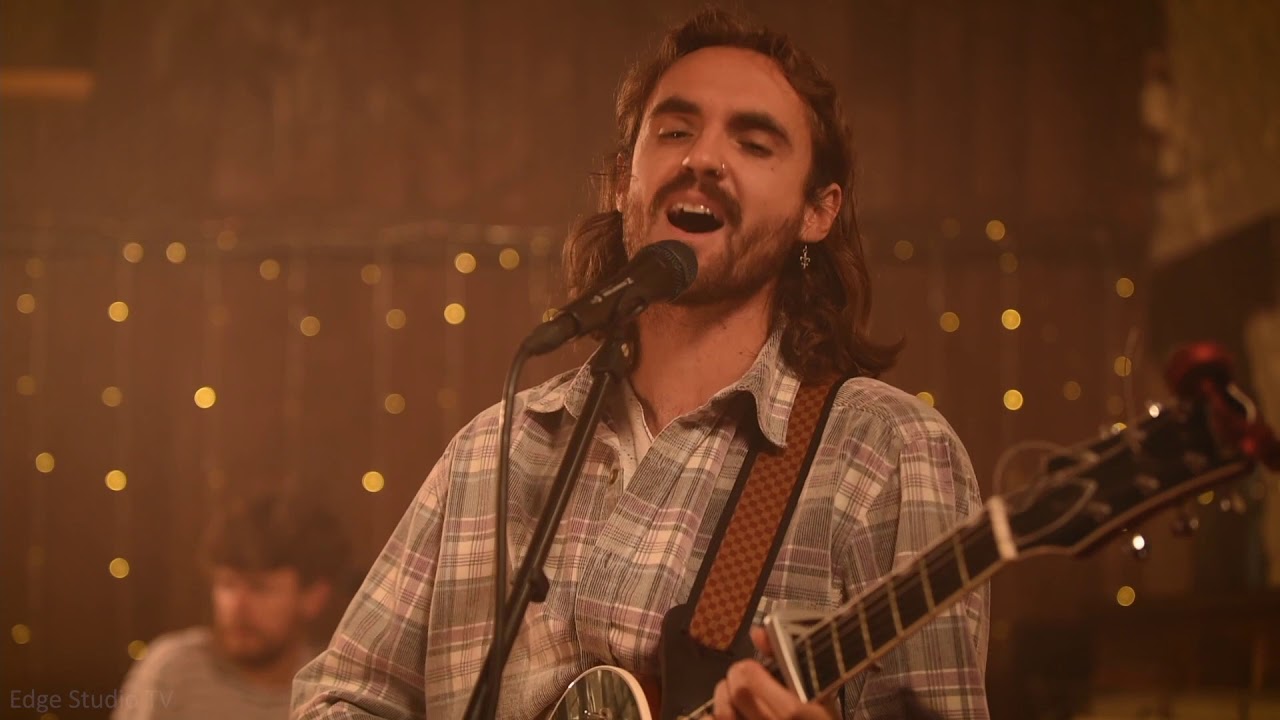 “On his fourth full length LP, Notes From An Island, he develops a more mature sociopolitical undertone to his music.” - Guitar Magazine 2018

“Blair Dunlop could help bring the genre back to the forefront of the UK music scene.” - Guitar Magazine 2018

“The busy crowd…is testament to Dunlop’s talents. Dunlop brings an air of tenacity while displaying a fine repertoire of well-crafted songs spanning traditional and contemporary. He’s determinedly taking the traditions of folk in his own direction” - The Independent – Live review 2016