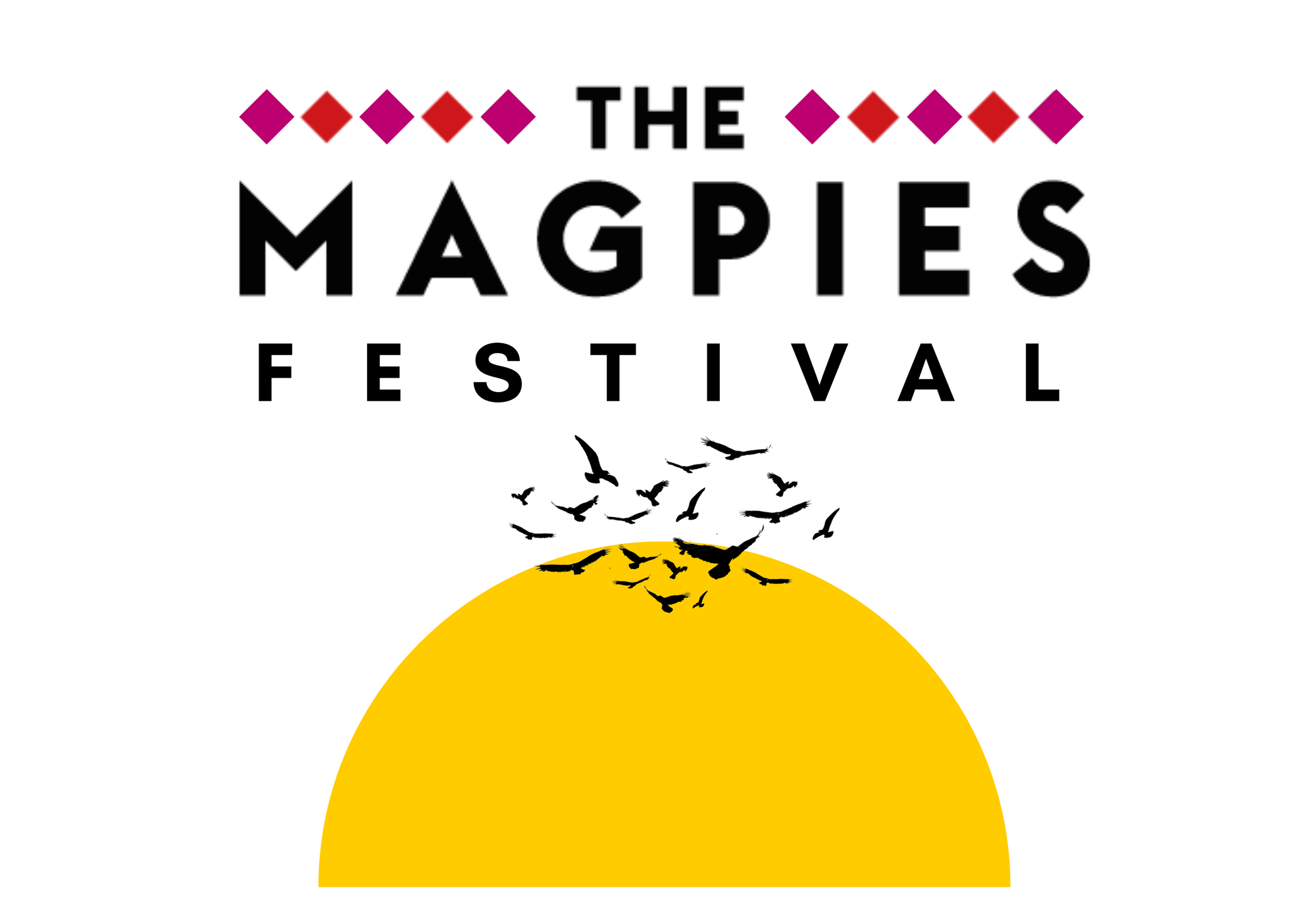 In 2021, the festival's inaugural year, the line-up included some of the UK’s finest folk, acoustic and americana musicians, including Sam Kelly & The Lost Boys, Rob Heron & The Tea Pad Orchestra, Blair Dunlop, Katherine Priddy, Dan Webster, Katie Spencer and  Roswell. The 2022 line-up is still to be announced.

The festival is rooted in The Magpies’ native Yorkshire, where the band first met and the local community is central to the festival’s ethos, which aims to provide opportunities for emerging local musicians. Everything from food and drink down to the stage will be provided by independent local businesses, with the bar supplied by Malton-based brewery Brass Castle, Britain’s best brewer of vegan and gluten-free craft beers.

For those travelling from further afield who want to spend the night in the grounds of the park, camping tickets are available.

As an all-female band The Magpies are set on championing gender equality in the music industry. Led by female Festival Director, Holly Brandon, The Magpies Festival endeavours to achieve gender parity in both its line-up and staff, as well as providing a safe and comfortable environment for female musicians and festival goers.

Tickets are on sale here from £40.